Home›Health›And now for some good news on health
Health

And now for some good news on health 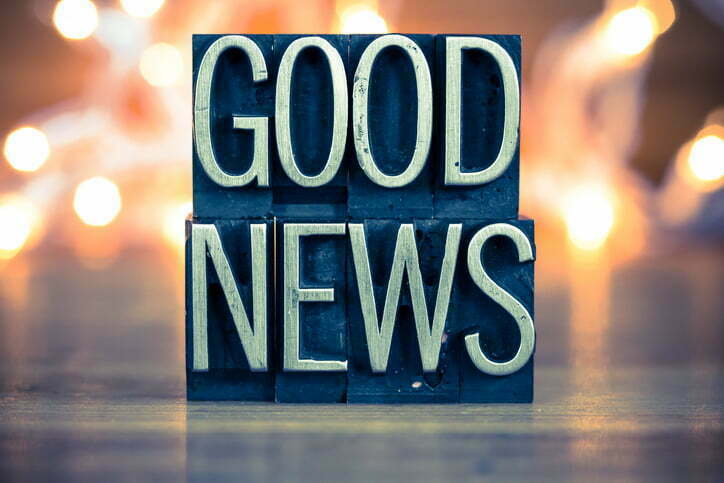 When it comes to health concerns, the COVID-19 pandemic is top of mind for most people right now. And that’s for good reason.

But there is some very good non-COVID health news that may not be getting the attention it deserves. According to the CDC, the rates of six of the top 10 causes of death in this country, which account for about three-quarters of all deaths, have been declining. That’s remarkable. And these improvements are occurring despite an aging population and an obesity epidemic that affects several health conditions.

Let’s look at the trends in these conditions and their rank as causes of death in the US:

And fewer people are smoking

There’s also good news with respect to the popularity of cigarette smoking. According to the CDC, the percent of the population that smokes cigarettes is dropping significantly. In 2017 it fell to 14%, an all-time low since such statistics have been collected. This represents a steady drop from 2006, when nearly 21% of people were smokers.

Notably, this survey did not include vaping, which has been rapidly gaining popularity in recent years. Some former cigarette smokers are now vaping, as are many adolescents and young adults. So the good news about falling smoking rates could be at least partially offset by potential negative health consequences of vaping, including e-cigarette or vaping-associated lung injury (EVALI).

What about life expectancy?

Life expectancy in the US was estimated to be 78.7 years in 2018, a small increase from 78.6 years in 2017. Between 2014 and 2017 life expectancy had been falling in the US, largely due to suicide and unintentional injury (especially drug overdoses). While the improvement in 2018 is small, it’s still welcome news to see estimated longevity tick upward.

It’s worth emphasizing that the data that demonstrate these positive health trends are at least a year or two old. And, importantly, improvements in life expectancy and certain causes of death are not shared equally among all groups of people: those living in poverty and a number of ethnic and racial groups have experienced less health improvement than the population as a whole.

In addition, these trends preceded the COVID-19 pandemic, a disease that has quickly become a leading cause of death. In fact, as of April 7th, 2020, COVID-19 was the number one cause of death in the US when the number of deaths per day (rather than the yearly number) were considered.

And of course, focusing only on causes of death does not provide a complete picture of a nation’s health. Disability and quality of life are essential measures of health as well, and for many people these are more important than longevity.

The good news is real and reason to celebrate. Yet there is plenty of room for improvement in the health of Americans, especially for four causes of death that are not falling: influenza and pneumonia, suicide, diabetes, and kidney disease. And there is no guarantee that the positive trends will continue. My hope is that we can figure out how to make even more progress more quickly, and to extend that progress more evenly throughout the population.

The post And now for some good news on health appeared first on Harvard Health Blog.

Succeeding together in tomorrow’s dentistry: Monday 25 May – Friday 29 May, ...