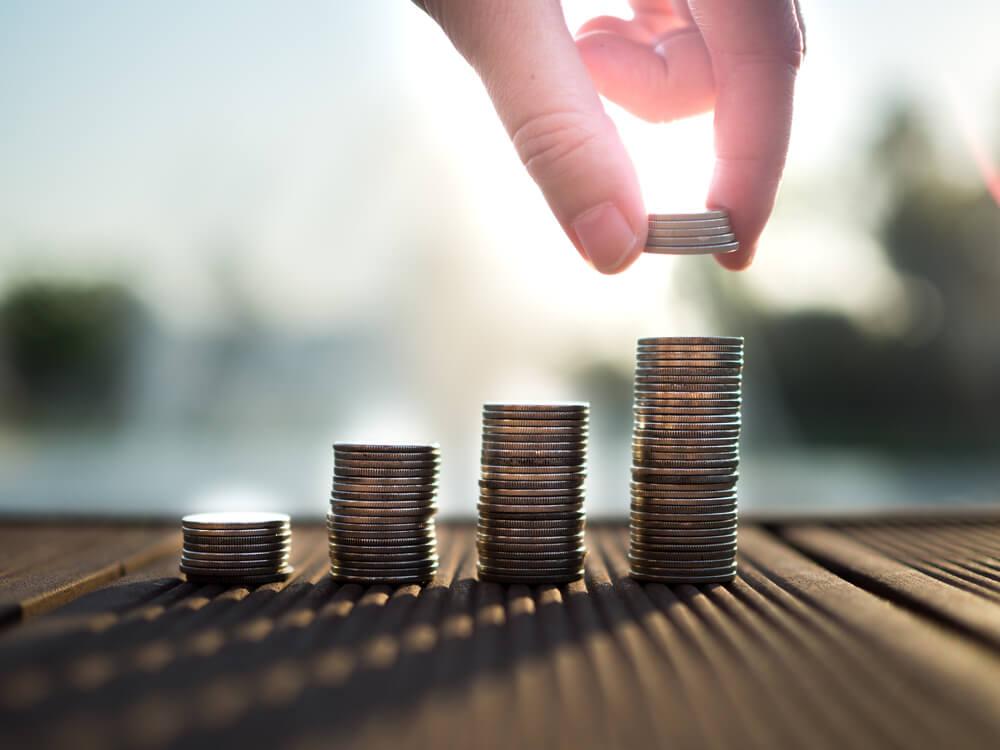 Specifically, the funding round is expected to allow Concure to double its field sales organization and to focus on training new clinicians nationwide on its Breast Microseed Treatment.

Within the last year, the company added to its team several leading breast cancer treatment experts who plan to improve the next-generation device and treatment.

“This new financing marks an exciting inflection point for the team at Concure Oncology as well as the patients that we treat, now and moving forward,” said Kevin Kelley, Concure chief financial officer, in a press release. “Combined with the team of experts that we’ve brought on in the last year and recent major shifts in treatment and therapy, women dealing with breast cancer now should have a much more optimistic path forward.”

A form of accelerated partial breast irradiation, the minimally invasive treatment has been proven safe, effective, and convenient with few side effects. The technique is also known as low-dose-rate brachytherapy, a procedure that involves placing radioactive material inside the body. A similar method has been shown to successfully treat prostate cancer.

Breast Microseed treats only breast tissue at risk for local recurrence, and markedly lowers the risk of radiation to the heart and lungs or to anyone in close proximity. In terms of local recurrence and overall survival rates, the form of treatment is widely viewed as being as effective as traditional whole-breast radiation, with positive patient satisfaction levels and aesthetic outcomes.

What sets the treatment apart from traditional radiation therapy — a type of treatment that uses high-energy rays or particles to kill cancer cells — is that it offers post-lumpectomy patients the opportunity to have a one-time, hour-long procedure. By contrast, conventional radiation treatments may last from three to six weeks and necessitate daily clinical visits.

Breast Microseed Treatment calls for the placement of seeds — minute, low-dose-rate brachytherapy sources — into the one- to two-centimeter area beyond the lumpectomy margins. For two to three months, the seeds emit radiation doses to the lumpectomy site area. After they are released, the Microseeds become non-radioactive and remain permanently in the breast. They cannot be easily felt and will be identifiable on follow-up mammograms.

Individual treatment eligibility will be determined based on physician criteria including patient age and tumor size.

A video animation about how Breast Microseed Treatment works is available on the company’s website.

How to Write Your Professional Biography