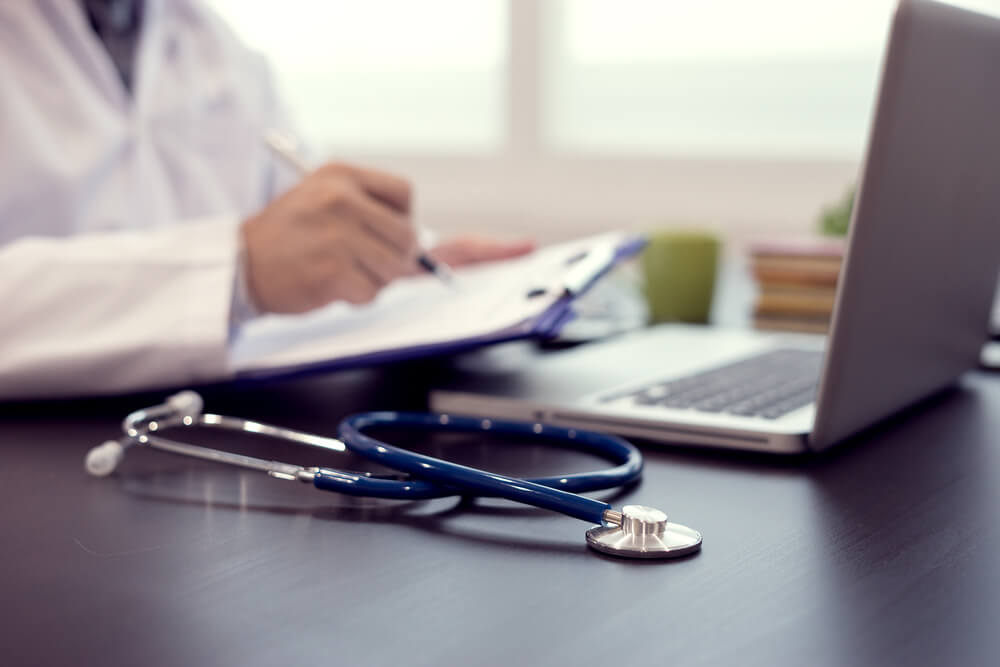 After a recommendation from the U.S. Food and Drug Administration (FDA), CytoDyn is planning to ask the regulatory agency for a preliminary meeting to discuss the granting of breakthrough therapy status to leronlimab for the treatment of metastatic triple-negative breast cancer (TNBC).

Breakthrough therapy designation is intended to accelerate the development, review, and approval of treatments for serious or life-threatening conditions. If granted, it will follow leronlimab’s inclusion in FDA’s fast track program for the same indication.

“The FDA recommendation for a meeting on CytoDyn’s [breakthrough therapy designation] application is a tremendous opportunity to further discuss the mechanism of action and to summarize the promising results from patients enrolled following the submission of the application,” Bruce Patterson, MD, CEO and founder of IncellDx, a diagnostic partner and advisor to CytoDyn, said in a press release.

Leronlimab is a human antibody designed to target the CCR5 surface receptor protein, whose levels are increased in several cancers, including triple-negative breast cancer.

In the tumor environment, CCR5 is found particularly in immunosuppressive cells — tumor-associated macrophages and regulatory T-cells (Tregs) — that help the tumor escape the immune system, and in cancer cells that acquired the ability to migrate to distant regions of the body.

Preclinical studies have shown that by blocking CCR5, leronlimab stopped breast cancer cells from migrating — reducing metastasis by more than 98% in a mouse model — and made them more sensitive to chemotherapeutic agents.

The submission for breakthrough therapy status was based on results from CytoDyn’s Phase 1b/2 clinical trial (NCT03838367), which is testing a combination of leronlimab plus the chemotherapeutic agent carboplatin in triple-negative breast cancer patients whose cancer has spread to distant regions and is positive for the CCR5 protein.

This trial, aiming to enroll 48 participants, is testing ascending doses of leronlimab to determine the optimal dose for future studies. Recruitment is ongoing, and more information can be found here.

The patient’s oncologist attributed these benefits to lenrolimab and has now ordered that chemotherapy be discontinued. The patient will continue to receive the investigation therapy as a single agent.

“Included in this discussion [with the FDA] will be the recent decision by the oncologist of Patient #1 to, based on continued unremarkable changes to her condition, remove carboplatin from the patient’s regimen with continued therapy with leronlimab,” Patterson added.

Preliminary efficacy data is available for a second patient dosed with leronlimab under an emergency investigational new drug (IND) application and for three other breast cancer patients included in the Phase 1/2 trial.

The second patient had HER2-positive breast cancer with metastasis in the lung, liver, and brain. About five months after receiving radiation therapy to the brain, the patient was given 700 mg of leronlimab weekly. After two weeks, the largest tumor in the brain had shrunk by more than half (56%), and the remaining lesions were stable. Circulating tumor cells and metastatic tumor cells were undetectable after 10 weeks on leronlimab.

The first patient’s latest results of zero circulating tumor cells, metastatic tumor cells, and tumor-associated macrophages “is unique,” said Nader Pourhassan, PhD, CytoDyn’s president and CEO, “and we now have another patient with three zeros identical to the first patient.”

Three other patients have been showing significant decreases in these cells and macrophages after about one to two months of treatment. One patient discontinued leronlimab due to a side effect not related to treatment.

“The proposed mechanism of action consisting of inhibition of Tregs and repolarization of macrophages has demonstrated a predictable, sustained response that has reduced the size of primary and metastatic tumors and reduced circulating tumor cells in all patients tested so far,” Patterson said in another press release.

Because leronlimab also functions as a viral-entry inhibitor in the context of HIV/AIDS, the FDA has issued another emergency IND allowing CytoDyn to test the therapy in patients infected with the new coronavirus, SARS-CoV-2. Under this IND, a Phase 2 trial is now ongoing for patients with mild-to-moderate disease, and a Phase 2/3 trial is being planned for severely ill patients.

Resurge Review – #1 Product to Lose Weight When You are in ...