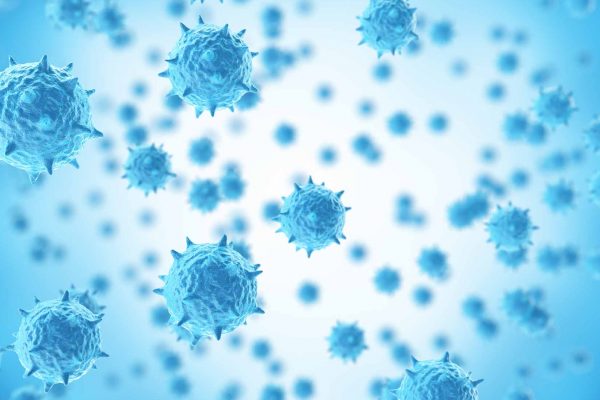 Dentists rank highest in the list of unhealthiest job roles when it comes to risk of infection, a study shows.

According to data released by Lenstore, dentists are the most at risk when it comes to infection out of the jobs analysed.

However, statistics released last month show that healthcare workers do not have higher rates of COVID-19 in comparison to the general population. This includes both dental practitioners and dental nurses.

The study found that dentists were the most at risk of infection, closely followed by critical care nurses and general practitioners.

The research team also looked at other health risks, such as risk of injury, joints and muscular issues, fitness and sub damage.

Paramedics took the top spot for the most at risk job overall. The job was especially prone to infection risk, as well as sensory damage.

At the bottom of the list is accountants, who rank so low due to the lack of hazard, sun damage and injury risks.

According to the study, dentists rank third for the worst job when it comes to overall health. Not only is it subject to infection risk, it also ranks in the worst 10 roles for fitness.

The top 10 unhealthiest roles overall are:

Despite studies highlighting that healthcare roles are at risk of infection, data from the Office for National Statistics (ONS) shows death rates are not higher when compared to those of the same age and sex outside of the sector.

The report analysed coronavirus-related deaths up to and including 20 April.

‘Healthcare workers, including those with jobs such as doctors and nurses, were not found to have higher rates of death involving COVID-19,’ it states.

‘This is when compared with the rate among those whose death involved COVID-19 of the same age and sex in the general population.’

The post Dentists rank highest for infection risk – but have no increased COVID-19 death rate appeared first on Dentistry.co.uk.