Enhertu Approved for HER2-Positive Inoperable or Metastatic Cancer in Japan 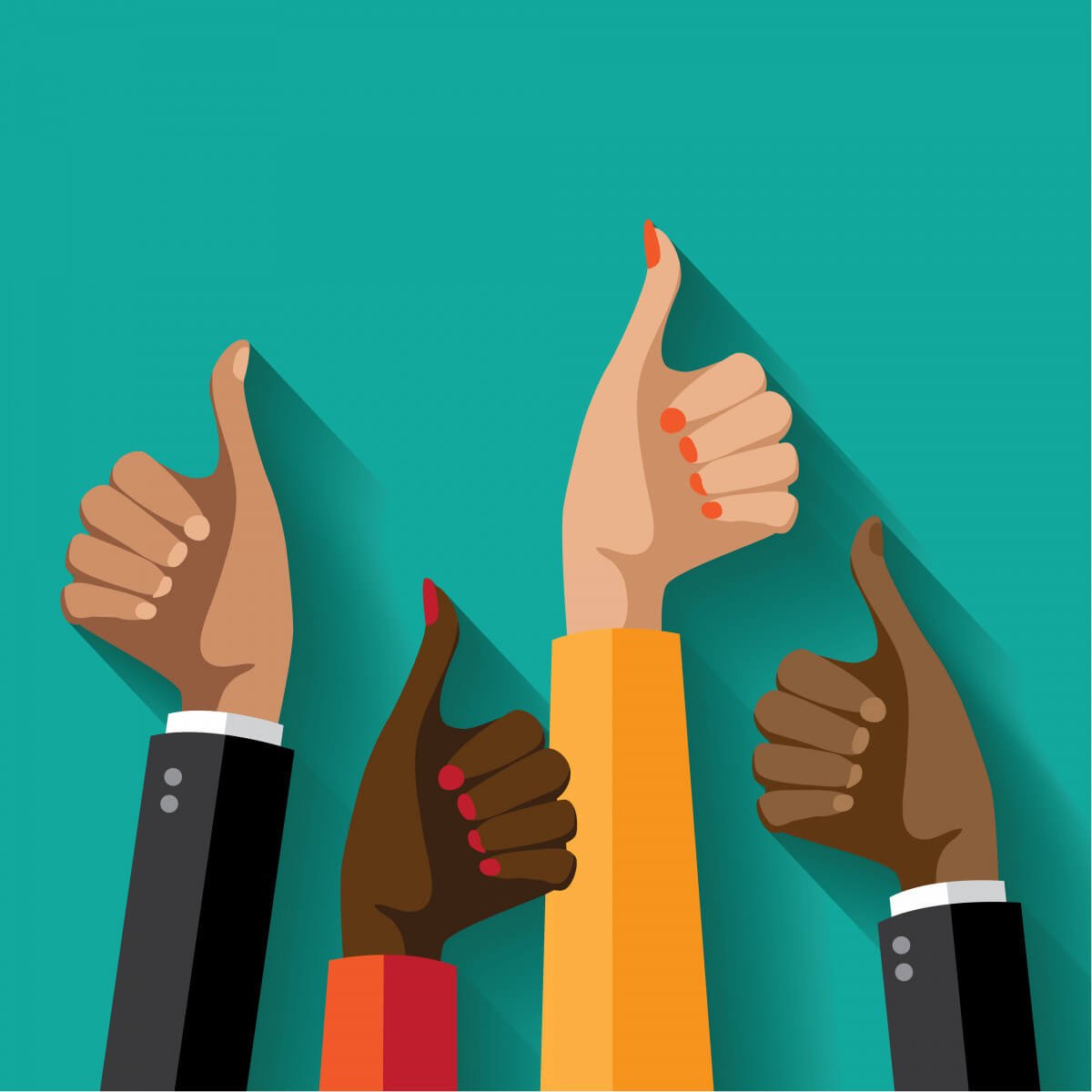 Enhertu (trastuzumab deruxtecan) has been approved in Japan to treat adults with HER2-positive inoperable or metastatic breast cancer that is resistant to chemotherapy, or those who cannot tolerate it.

Enhertu is an antibody-drug conjugate (ADC) made up of the anti-HER2 antibody trastuzumab bound to the cancer-killing compound deruxtecan (a derivative of exatecan). HER2 is a protein found on the surface of about 1 in every 5 breast cancers. The presence of HER2-positive cancer cells is linked to an aggressive form of the disease, and a poorer prognosis for patients.

Developed by Daiichi Sankyo and AstraZeneca, the therapy has been designed to deliver deruxtecan directly to HER2-positive cancer cells, allowing for greater specificity and reducing off-target effects compared to conventional chemotherapy.

Enhertu’s approval came from Japan’s Ministry of Health, Labor, and Welfare and is based on the results of the open-label, single-arm Phase 2 DESTINY-Breast01 clinical trial (NCT03248492) in 184 women with HER2 positive metastatic breast cancer.

Enhertu was given conditional approval by the U.S. Food and Drug Administration (FDA) in December to treat adults with inoperable or metastatic HER2-positive breast cancer whose disease spread despite at least two prior anti-HER2-based treatments. Full approval by the FDA will require a confirmatory study.

The DESTINY-Breast01 trial evaluated the safety and efficacy of Enhertu, at a dose of 5.4 mg per kilogram of body weight, in patients with HER2-positive inoperable and/or metastatic breast cancer. All were previously treated with at least two prior HER2 therapy regimens, including the antibody-drug conjugate Kadcycla (ado-trastuzumab emtansine). The study took place across multiple centers in North America, Europe and Asia, including Japan.

“Our researchers in Japan have worked diligently on our ADC technology and we are excited to bring Enhertu, the first of many ADCs we have in development, to patients with HER2-positive metastatic breast cancer in Japan,” Wataru Takasaki, PhD, head of oncology function and of the research and development division in Japan for Daiichi Sankyo, said in a press release.

Data from 107 patients — including 26 Japanese women — whose response could be evaluated showed that 64.1% responded favorably to treatment (a confirmed objective response rate).

“Results seen with Enhertu are impressive as most women benefited from treatment with durable responses lasting a median duration of more than 14 months,” Takasaki said.

Scarring of lung tissue (interstitial lung disease, ILD) was reported in 8.2% of participants, and specifically in 23% of the Japanese patients. Although fatal cases of ILD during Enhertu treatment have occurred in another Phase 1 trial (NCT02564900), no ILD-related deaths were recorded among Japanese patients in the DESTINY-Breast01 trial.

Enhertu’s approval in Japan was issued with a boxed warning for interstitial lung disease (ILD). Prior to starting Enhertu, patients will have a chest computerized tomography (CT) scan and interview to confirm the absence of other conditions or a history of ILD. These factors will be taken into consideration in determining eligibility for the therapy.

Those taking Enhertu will be monitored by a respiratory disease specialist and undergo regular peripheral artery oxygen saturation tests (to estimate of the amount of oxygen in the blood), chest X-ray scans, and chest CT scans.

Full prescribing information, and a medication guide for Enhertu can be found here.

Is it time to give up your annual mammogram?