I Used to Think I Was an Introvert

Fitcoachion
0
38
Article Summary show
I Used to Think I Was an Introvert
I was a hard NO to invites.
I had more “important” things to do.
I’m not an introvert.

I Used to Think I Was an Introvert 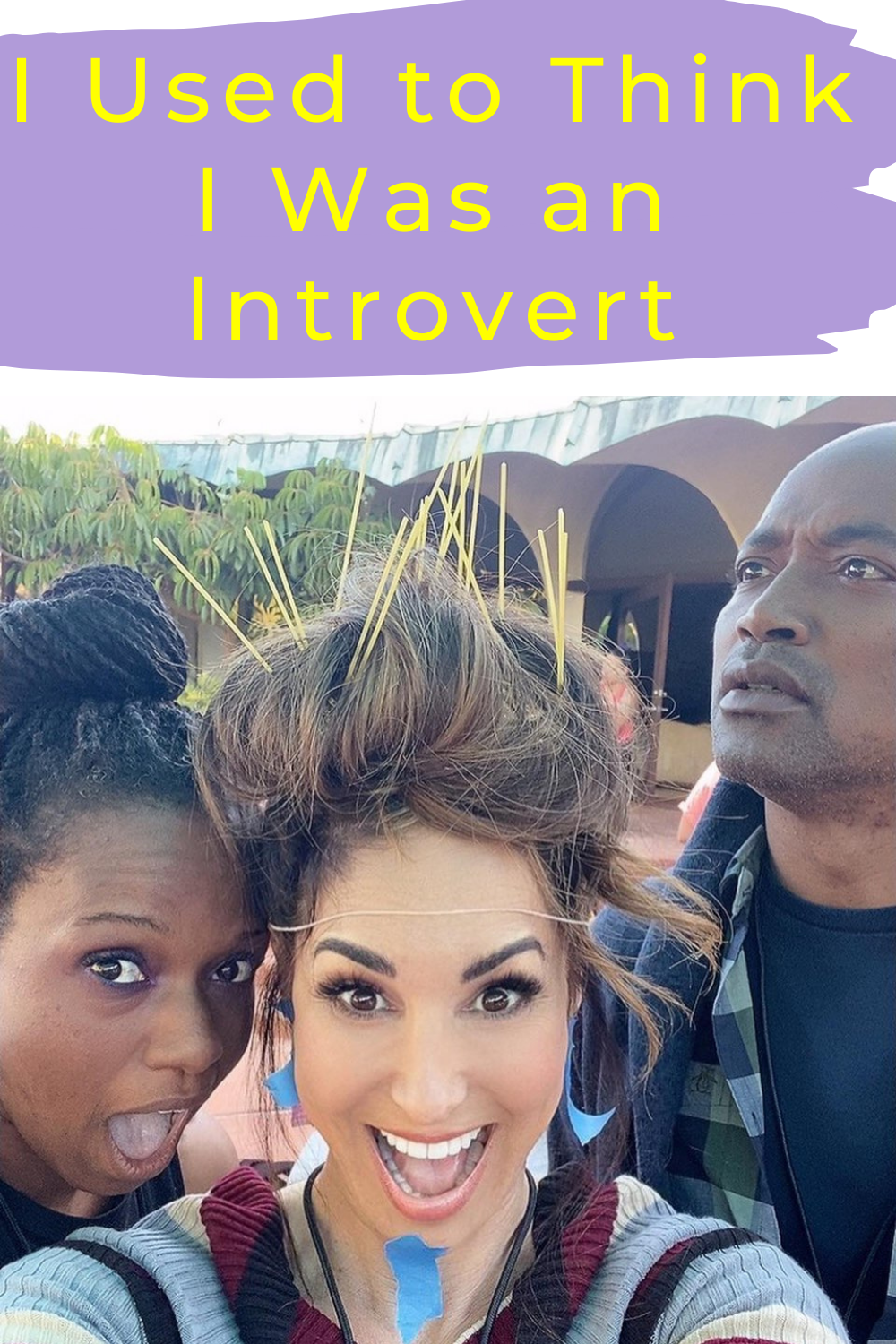 Thinking I was an introvert was my excuse that justified my need to be in control … and control is an illusion. Let me explain…

A few years ago I had convinced myself that it was “responsible” for me to say NO to all things… I cancelled and turned down invites from friends, from business connections, from mentors…. Why? So I could get more done on my to do list?!?! (Btw “to do list” never ever end. They are never done and they always grow)

I was a hard NO to invites.

Time to chat?
To have fun?
To meet new epic people?
To vacation?
To go to a party?

I had more “important” things to do.

I was being “productive” and I weirdly believed that saying yes was a weakness. Jeepers as I write this I realize how ridiculous that sounds.

I believed saying YES was a distraction. I believed that if I would say no to more , that I would get more done. Hey isn’t that what the productivity coaches say? I even convinced myself I was an Introvert. Ummmmm nope. That was my CONTROL.

I’m not an introvert.

And connection, new experiences, new people, new fun, new adventures…. they allow me to truly LIVE, to grow, to expand and to create new ideas.

Yesterday was day 26 of my 30 day expansion challenge and… I’ve been the opposite. I’ve been a CONSISTENT HECK YES to so many experiences the last 26 days and I’ve had more fun, more growth, more meaningful connections, memorable experiences and business growth than I’ve had in the last several years because of it. Staying head down on my to do list and controlling my time would have never brought me to this.

And yesterday was another example of why expansion is so dang important. I said YES to an invite that my busy calendar screamed at me to say no to.

Glad I did not listen. Reconnected with some amazing humans, met some new friends, learned some new awarenesses and laughed a LOT.

On our last dying breath one day we won’t think “dang I wish I had said no to more and gotten more done” But we will regret not fully living.

And yes that’s spaghetti and tape in my hair- that’s a story for later.

The post I Used to Think I Was an Introvert appeared first on Natalie Jill Fitness.

What Are We Always Rushing?