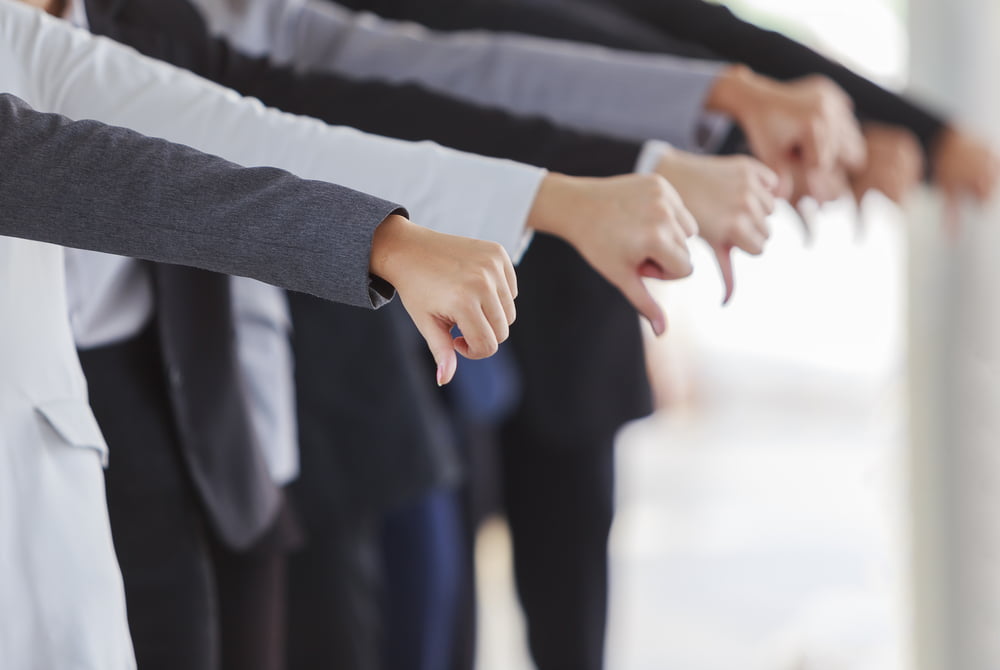 An independent data monitoring committee (DMC) has deemed it unlikely that a combination of endocrine therapy and Pfizer’s Ibrance (palbociclib) will show benefits over standard therapy at delaying or preventing cancer spread in patients with early breast cancer.

The ongoing Phase 3 PALLAS trial had been testing the efficacy of adding Ibrance to conventional endocrine hormone therapy.

As a result of the DMC finding, participants currently receiving Ibrance in PALLAS (NCT02513394) will soon receive instructions from their physicians regarding their next steps in treatment. Nevertheless, the patients’ long-term follow-up in the trial will proceed as planned.

The decision was announced after the DMC completed a planned efficacy analysis of the study, which had recruited participants from more than 400 clinical sites across 21 countries worldwide. Health authorities and trial investigators have been informed of the decision, according to Pfizer.

“This result is not what we hoped for, but we are steadfast in our commitment to advancing the science and care for people living with breast cancer,” Albert Bourla, chairman and CEO of Pfizer, said in a press release.

Ibrance is an oral medication that blocks the activity of cyclin-dependent kinase (CDK) 4/6, which are enzymes that regulate cell proliferation and growth, and are often overactive in breast cancer. By inhibiting their activity, Ibrance prevents cancer cells from dividing, effectively restricting their growth.

The medication is currently approved in the U.S. to treat hormone receptor (HR)-positive and HER2-negative advanced breast cancer in post-menopausal women and also in men. It is used alongside an aromatase inhibitor — a form of endocrine therapy — or Faslodex (fulvestrant) in the event of disease progression following endocrine therapy.

PALLAS was a large, multicenter trial that sought to assess whether the addition of Ibrance to conventional endocrine therapy would be superior to standard treatment alone in preventing or delaying the spread of breast cancer. The trial was testing the combination treatment in pre- and post-menopausal women and in men with HR-positive and HER2-negative early (stage 2 or 3) breast cancer.

The study, which was co-sponsored by the Alliance Foundation Trials and the Austrian Breast & Colorectal Cancer Study Group, also included those who had a moderate-to-high risk of having a recurrence (cancer return).

Despite the DMC’s assessment, Pfizer remains hopeful that additional analyses may still identify a subgroup of patients for whom the addition of Ibrance may be beneficial. No new safety concerns were identified in those given Ibrance during PALLAS, the company said.

“Breast cancer is a leading cause of death around the world and delaying or preventing the development of metastatic disease is a significant unmet need,” he said. “PALLAS is a large study with many subgroups and we are actively collaborating to determine if there are patients who may benefit from adjuvant [additional] treatment with the palbociclib combination.”

Full data from PALLAS, once available, will be shared with the scientific community, Pfizer said.

“Since its initial approval in 2015, Ibrance has helped change the treatment landscape for people with HR+, HER2- metastatic breast cancer,” Boshoff added. “We are grateful to all patients, health care providers and our academic partners who have devoted so much to make this important study possible.”

Another Ibrance Phase 3 trial, called PENELOPE-B (NCT01864746), is still ongoing. That trial is investigating the treatment’s therapeutic potential in patients with early breast cancer who have a high risk of having their cancer return, or who still show signs of disease after undergoing neoadjuvant chemotherapy. Neoadjuvant therapy is treatment given as a first step in shrinking a tumor before patient undergoes a main treatment, usually surgery.

What Difference Do Calorie Counts on Menus Make?