Home›Heart Disease›If EF% is a most flawed LV functional parameter,.. why we Insist HF to be classified based on it ?
Heart Disease

If EF% is a most flawed LV functional parameter,.. why we Insist HF to be classified based on it ?

Heart failure has been classified in many ways, with prevailing levels of our knowledge and ignorance. It is based on a variety of factors like rapidity of onset, etiology, chambers involved, hemodynamics, etc.

None of them have really helped at the bedside though it helped us understand the condition. Now, in the last decade, we have crash-landed on our favorite obsession to classify HF ie based on Ejection fraction. We believe we have found an exciting new classification. (HFrEF/HFpEF/HFmrEF).We embraced it, even after recognizing EF as a battered LV functional parameter due to its high load-dependence with a dubious reproducibility. 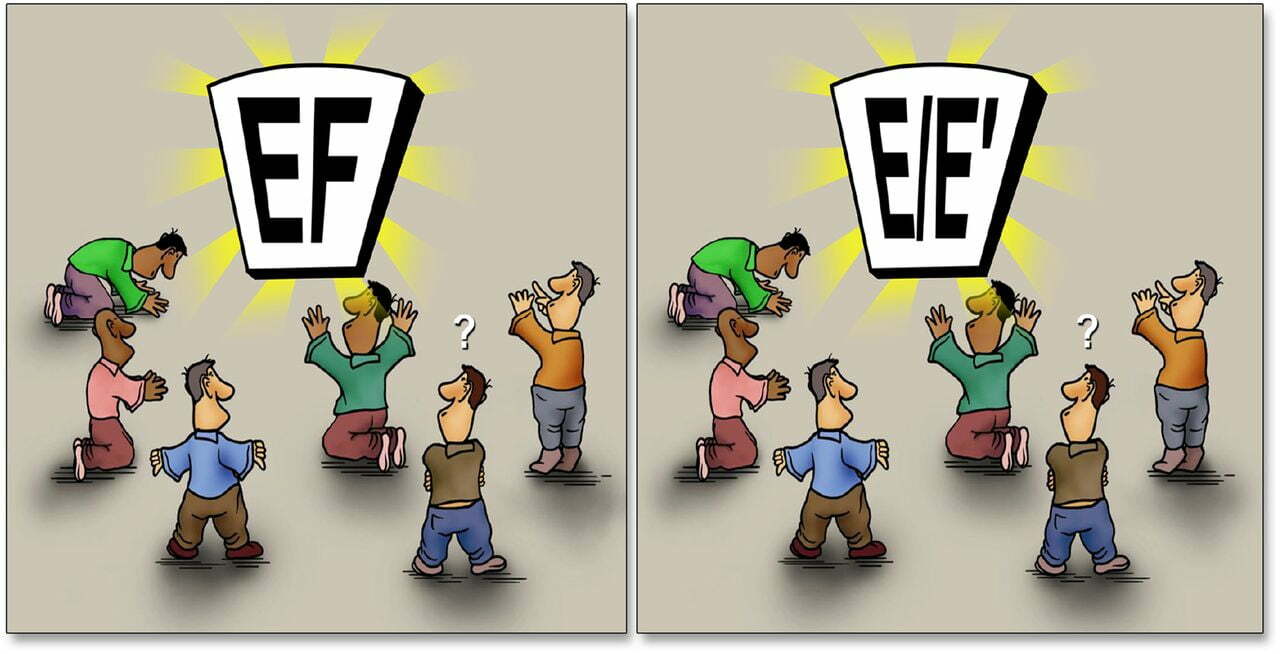 If we rely too much on echo, there can be a few more classifications for HF

Probably the most important and practical classification  could be

Dr Thomas Lewis said over 100 years ago, the essence of the practice of cardiology is to recognize HF early. Looking back at the literature, there will be no dearth of classification for HF. It will come and go according to academic and Imaging whims. Of course, that may aid in ruling out primary cardiac conditions. But, we must always emphasize to the next-generation that HF is often due to systemic*(reversible too) conditions in substantial numbers. Here the heart is just a bystander watching helplessly, trying to adapt to a remote systemic comorbid problem. Such hearts don’t require cowboy aggression but gentle care by concerned physicians.(One study reveals weight reduction and systematic exercise program adds more life to HF than drugs and devices. Will link the reference/ or try google)

*Eg: Anemia is the commonest cause of HFpEF on a global scale. .CKD, undiagnosed autoimmune disorders, malignancy, are other classical examples. Let us be first a physician then a cardiologist, that will ensure our we don’t miss important treatable conditions with our short-sighted definition of heart failure based on EF%.

How Do You Start Asking for Help?