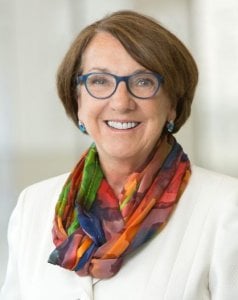 Dental Lifeline Network would like to welcome Kathleen O’Loughlin, DDS and Robert Savage to the National Board of Directors.

Dr. O’Loughlin has over 40 years of experience in both the dental and health industries. She received her dental degree from Tufts University School of Dental Medicine in 1981 where she later on served as an assistant clinical professor. Dr. O’Loughlin was not only the first woman of the university to be both class president and valedictorian, but she later on became the first woman in history to hold the position of executive director and Chief Operating Officer for the American Dental Association where she later went on to become the executive director.

“I joined the DLN board to help promote the health of the public by increasing access to care through overcoming financial and cultural barriers,” said Dr. O’Loughlin, DMD, MPH. “I want to enable dental professionals to meet its obligation of service and uphold the status of “Professional” in our communities.”

Dr. O’Loughlin maintained a private dental practice in Medford and Winchester, Massachusetts and after owning it for 20 years, Dr. O’Loughlin then earned her Master’s of Public Health in healthcare administration and management from Harvard. She has also served as president and CEO of Delta Dental of Massachusetts and was president of DentaQuest Foundation. Dr. O’Loughlin also briefly worked with United Healthcare as their chief dental officer. Her other memberships include the International College of Dentists and the American Association of Women Dentists. She is currently working in a consulting role. 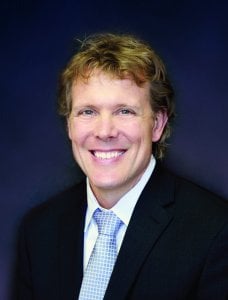 Bob brings years of experience in the dental industry having served as Treasurer of the National Association of Dental Laboratories (NADL), Dental Trade Alliance (DTA), and Dental Trade Alliance Foundation (DTAF). He also served as President of the Southeastern Conference of Dental Laboratories (SCDL) and was the 2018 NADL President and 2019 Chairman of the DTA.

“DLN provides tremendous service to patients throughout the U.S.,” said Savage. “I look forward to contributing in a meaningful way to an already great organization.”

New and Noteworthy: What I Read This Week—Edition 168

A Message From Our President & CEO Lynda Ricketson