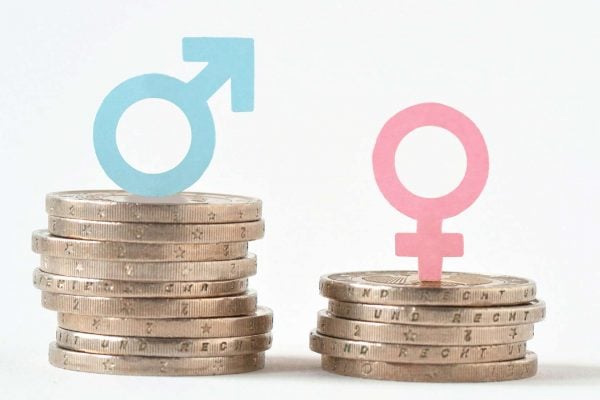 Dental practitioners have the biggest gender pay gap out of the female-dominated jobs where men are paid more, according to a new study.

The data analysed 57 female-dominated roles for which men receive a higher income. Jobs ranged from librarians and receptionists to nurses and housing officers.

And it found that dental practitioners have the biggest gender pay gap, with a significant 39.3% difference in salaries between women and men.

This is despite 55.6% of the workforce being female.

On average, women still earn 17.2% less than men according to data from the Office for National Statistics (ONS). Eight of the top 10 jobs with the biggest gender pay gap see women earning below the national average income of £24,897.

Cleaners and domestics came in second, with a 35.2% gap between males and females. The former earns, on average, £11, 764 while their female counterparts take home £7,628.

The research revealed that health and social care is the sector with the highest number of salary inequalities.

It has 12 majority female professions, from dentist to nurse to senior care workers, that have a gender pay difference.

Additionally, more than three quarters of nursery and primary teachers, library employees, and special needs workers are women – yet they are all subject to a significant pay gap.

The impact of poor oral health in children

How to socialize in a pandemic