Home›Health Care›New and Noteworthy: What I Read This Week — Edition 141
Health Care

New and Noteworthy: What I Read This Week — Edition 141 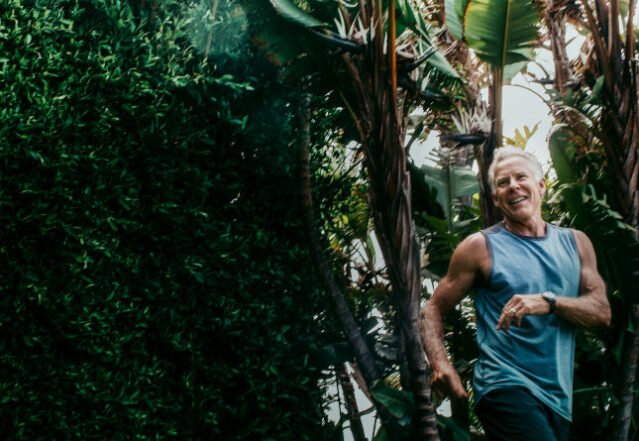 Research of the Week

More flavonoids, less cognitive decline (not the first time research has found such a connection).

Anemia on the rise in America.

Health Coach Radio: Eric Stein has created a place for coaches to share their digital presence.

Great documentary on the immense pressure Olympic athletes face, if you have HBO.

Although the accuracy of lifespans in Blue Zone countries is in question, here is an interesting piece on their drinking habits.

A response to a response about real meat vs fake meat.

Food is more than calories and sustenance.

The “Atlantis” of the North Sea.

Scary: Where have all the bugs gone?

Interesting post: Was ancient medicine that bad and ineffective, really?

Fascinating older article on AIDS and the corruption of medical science: “Out of Control.”

Interesting stat: 4.5% of the adult population are psychopaths.

Important: The interplay between sleep and the gut bacteria.

What do you think about the prospect of psychedelics becoming mainstream?

“I once walked a man off the Golden Gate bridge who was going to jump. I happened to be there just killing time before meeting some friends for dinner. I noticed he was distressed and behaving oddly (obsessively looking down at the water, not the gorgeous views). I chatted him up, walked him to a bench on the South end and sat down and listened to his tale of woe for about 40 minutes then gave him a ride to BART so he could catch a plane. I suppose the skills were just paying attention and empathy.”

The post New and Noteworthy: What I Read This Week — Edition 141 appeared first on Mark’s Daily Apple.

Dangerous Price of COVID Rules for Women, Children in Africa