Platinum Chemo No Better than Standard in BRCA-mutated Early BC, Trial Finds 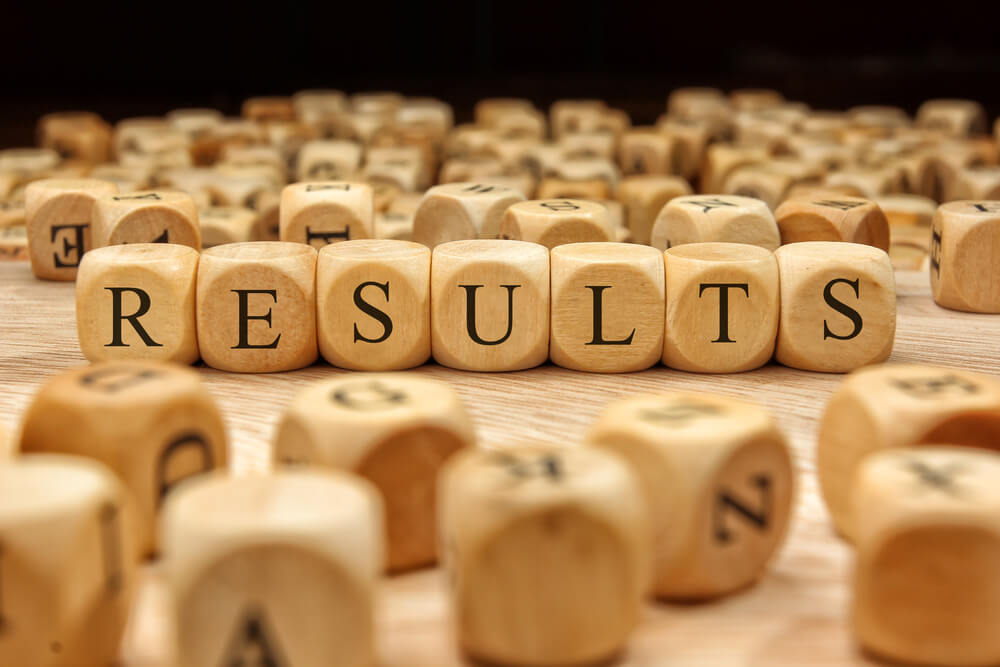 Women with newly diagnosed breast cancer who carry a mutation in their BRCA genes may continue to receive the standard pre-surgery chemotherapy regimen used for other breast cancer patients, according to findings from a Phase 2 trial.

The findings of the study, “TBCRC 031: Randomized Phase II Study of Neoadjuvant Cisplatin Versus Doxorubicin-Cyclophosphamide in Germline BRCA Carriers With HER2-Negative Breast Cancer (the INFORM trial),” were published in the Journal of Clinical Oncology.

The results showed that platinum chemo was no more effective than current approaches using doxorubicin and cyclophosphamide.

“Prior to INFORM, no randomized prospective data existed comparing platinum to standard chemotherapy in this population of patients. Our study found that platinum-based therapy was actually no more effective than the standard first-line treatment,” said Tung, director of the cancer risk and prevention program and head of breast medical oncology at Beth Israel Deaconess Medical Center (BIDMC).

Studies have suggested that first-line treatment with platinum chemotherapy agents may yield better results in breast cancer patients with BRCA mutations than in people without such mutations. But few studies have directly compared the effects of platinum and standard chemo in BRCA carriers.

The participants, treated at multiple sites across the U.S., were assigned randomly to receive one of the two chemotherapy regimens, given before surgery to remove the primary tumor. The main goal was to determine if cisplatin was better at inducing pathological complete responses — eliminating all traces of cancer under a microscope — than the standard regimen. To be considered significant, the difference in treatment should be at least 20%.

The results showed that cisplatin was no better than standard chemo at inducing pathological complete responses — a lack of all signs of cancer in tissue samples — with 18% versus 26% of patients in each group attaining that goal.

The number of patients with complete or near complete disappearance of cancer — those with residual cancer burden of 0 or 1 — also were no different among chemo regimens, although there was a trend for better results with standard chemo.

“We demonstrated that both regimens can be effective and treatment choice may need to incorporate an individual’s other health concerns and anticipated side effects with each regimen,” Tung said.

Adverse events were observed in both groups, but researchers say that both regimens were generally well-tolerated, without unexpected adverse events.

“Our study found that platinum-based therapy was actually no more effective than the standard first-line treatment,” Tung said. “Given the previously reported impressive activity of platinum agents in BRCA-associated breast cancer, these results were surprising.”

“The INFORM trial underscores the importance of confirming results from single arm trials with randomized trials,” she added.

The post Platinum Chemo No Better than Standard in BRCA-mutated Early BC, Trial Finds appeared first on Breast Cancer News.