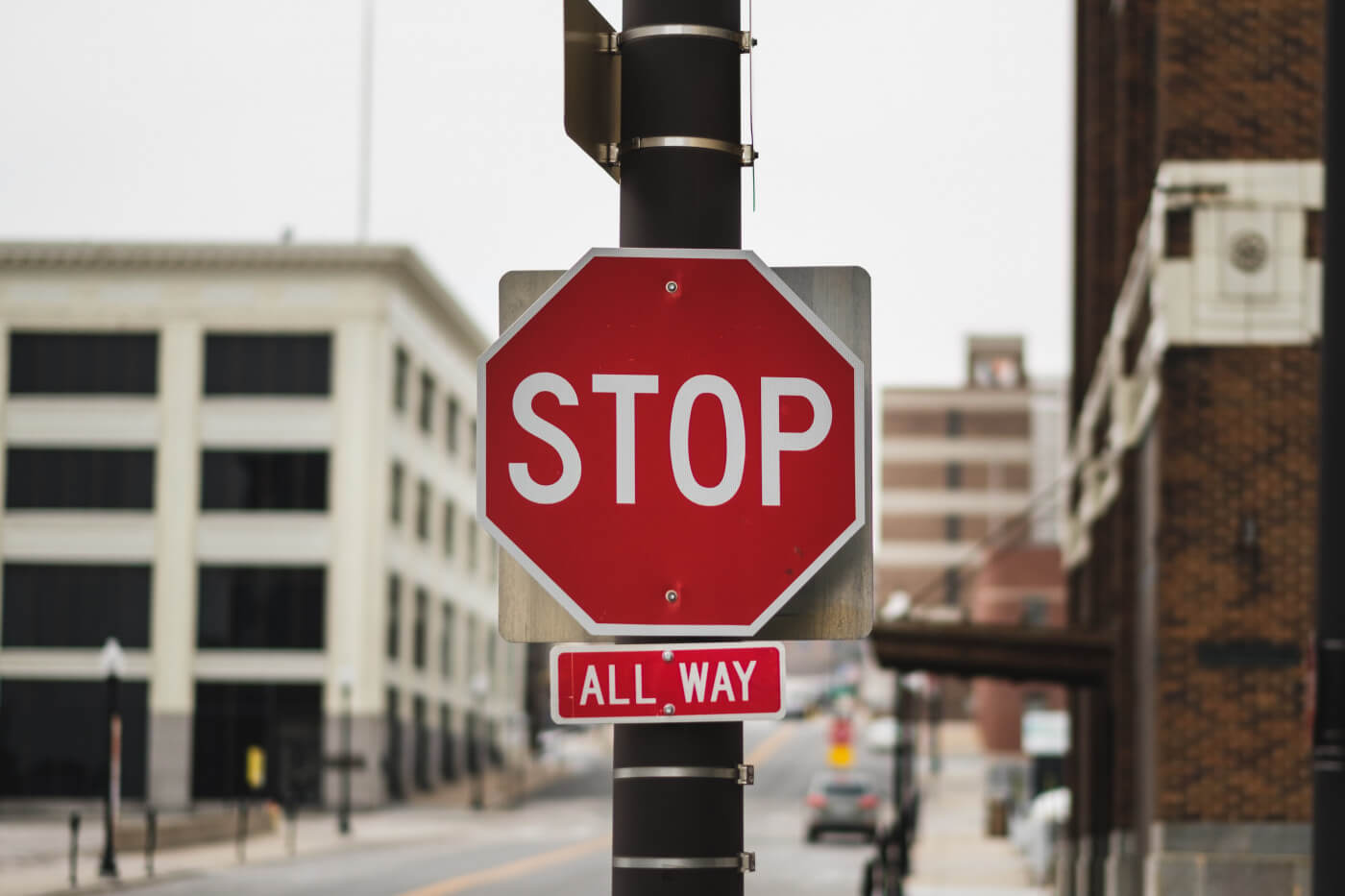 Immunomedics has halted its Phase 3 confirmatory trial of sacituzumab govitecan, due to strong evidence of its ability to delay disease progression in patients with advanced triple-negative breast cancer (TNBC).

Members of an independent data safety monitoring committee unanimously decided on an early stop to the ASCENT trial (NCT02574455), which was originally slated to end in July.

“The remarkable results we observed across multiple endpoints in the ASCENT study warranted early discontinuation of the trial and are indicative of a potential major advance in the treatment of this devastating disease that affects younger women and African American women at higher rates,” Julie R. Gralow, MD, chairperson of the monitoring committee, said in a press release.

“I look forward to the release of the full and final analyses of these study data when they are available for public presentation,” added Gralow, who is a professor at the University of Washington School of Medicine and a member of the Fred Hutchinson Cancer Research Center.

Once the antibody binds to cancer cells producing the TROP-2 protein, the toxic compound is released, eliminating them.

The medication was also well tolerated, with only three patients discontinuing due to treatment toxicity. No treatment-related deaths were reported during the study.

Based on data from IMMU-132, Immunomedics submitted an application to the U.S. Food and Drug Administration (FDA) requesting the accelerated approval of sacituzumab govitecan as a third-line therapy for patients with advanced TNBC. However, the agency rejected the application, claiming that more data on the therapy’s chemistry, manufacturing, and control was needed.

The company then launched the larger Phase 3 ASCENT trial to confirm the safety and efficacy data of sacituzumab govitecan previously reported in IMMU-132.

The main goal of ASCENT was to assess the efficacy of sacituzumab govitecan at delaying disease progression or death compared with standard treatments in women with advanced TNBC who had received at least two prior lines of treatment. Secondary goals included assessing the therapy’s effect on patients’ overall survival, treatment response, and duration of response.

In the meantime, Immunomedics submitted a new biologics license application to the FDA requesting the accelerated approval of sacituzumab govitecan for the treatment of patients with advanced TNBC who had received at least two prior lines of therapy.

The FDA accepted the application in December and is set to make a decision on whether or not to approve the therapy for this indication by June 2. It had already granted sacituzumab govitecan fast track designation and breakthrough therapy designation for the treatment of TNBC patients who had failed to respond to previous therapies.

“Today’s announcement marks a significant milestone towards fulfilling our promise to patients globally with TNBC of providing a new treatment option that can meaningfully improve their lives. We are grateful to all the patients, their families and healthcare providers who participated in the ASCENT study. On behalf of all of my colleagues at Immunomedics, we remain committed to working tirelessly to bring this potentially transformative drug to all mTNBC patients in need,” said Behzad Aghazadeh, executive chairman of Immunomedics.

Top 10 | Advocating for Another