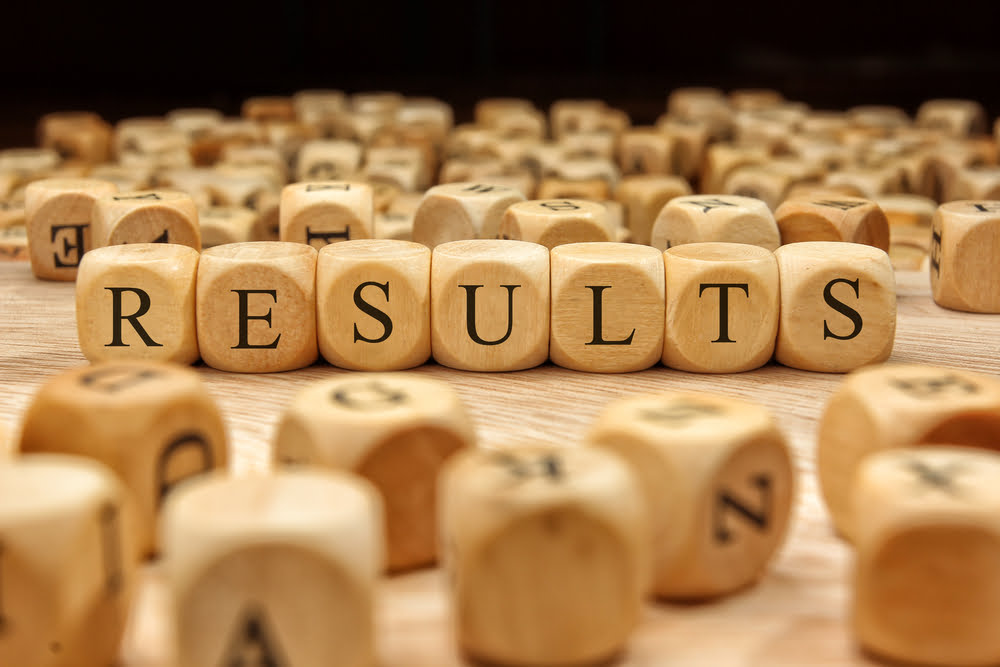 Treating high-risk, HER2-negative breast cancer patients before surgery with the immunotherapy Imfinzi (durvalumab) plus Lynparza (olaparib) and chemotherapy increases the probability for complete cancer eradication, according to the results from a Phase 2 trial.

The results showed the triple combination increased the likelihood of cancer eradication from the breast and lymph nodes when compared with chemotherapy alone.

Lajos Pusztai, MD, DPhil, professor of medical oncology at Yale University, in Connecticut, presented the results in “Evaluation of durvalumab in combination with olaparib and paclitaxel in high-risk HER2 negative stage II/III breast cancer: Results from the I-SPY 2 TRIAL.” The presentation was given at the American Association for Cancer Research (AACR) Virtual Annual Meeting, held online June 22-24.

Breast cancers are often classified by the presence or absence of three receptors: an estrogen receptor (ER), a progesterone receptor, and the Human Epidermal Growth Factor Receptor 2 (HER2). Tumors that lack expression of all three receptors are called triple-negative breast cancer (TNBC).

The multicenter Phase 2 I-SPY 2 trial (NCT01042379) is evaluating the efficacy of combining different treatments with standard chemotherapy — all given before surgery — in individuals with the various types of breast cancer. The aim is to identify the best therapy combination for patients according to their tumor’s molecular subtype.

Participants are being recruited at clinical centers nationwide for certain arms of the study. For more information, go here.

I-SPY 2’s primary goal is to assess whether adding experimental therapies to standard chemotherapy increases the probability of a pathologic complete response — deemed a complete eradication of all signs of cancer in both the breast and lymph nodes — at the surgery date when compared with standard chemotherapy alone.

A total of 73 people with HER2-negative breast cancer, including 21 patients with TNBC, were given Imfinzi and Lynparza in addition to standard chemotherapy. Standard chemo involves paclitaxel followed by doxorubicin/cyclophosphamide. Meanwhile, 229 patients received standard chemotherapy alone (control group), also all before surgery.

Lynparza, developed jointly by AstraZeneca and Merck (known as MSD outside the U.S. and Canada), is a PARP enzyme inhibitor that blocks the DNA repair process in cells. Due to their faster division, cancer cells accumulate errors faster than healthy cells. If the errors are not repaired, they cause cells to die.

Imfinzi is a type of immunotherapy called an immune checkpoint inhibitor, which binds to a molecule called PD-L1 and blocks its interaction with the PD-1 receptor in immune cells. This mechanism, known as PD-L1/PD-1, is used by cancer cells to evade immune attacks.

The combo therapy also improved the outcomes in patients with TNBC and in the ER positive subsets. In those with TNBC, the pathologic complete response increased from 27% in those given standard chemotherapy to 47% in the combo therapy group.

Based on the data from the pathologic complete responses, the researchers calculated that there would be an 81% probability that the combo therapy plus chemotherapy, given before surgery, would be statistically superior to standard chemotherapy alone when given to patients with HER2-negative breast cancer in a Phase 3 trial with 300 participants.

The probability of success was estimated at 80% if the trial enrolled only TNBC patients, and 74.5% when enrolling only individuals with HR-positive/HER2-negative breast cancers.

“The results provide further evidence for the clinical value of immunotherapy in early stage breast cancer and suggest new avenues to use these drugs, particularly in estrogen receptor (ER)-positive/HER2-negative breast cancers,” Pusztai, the study’s author, said in a press release.

The Power of Self-Worth: Recognizing Your Value