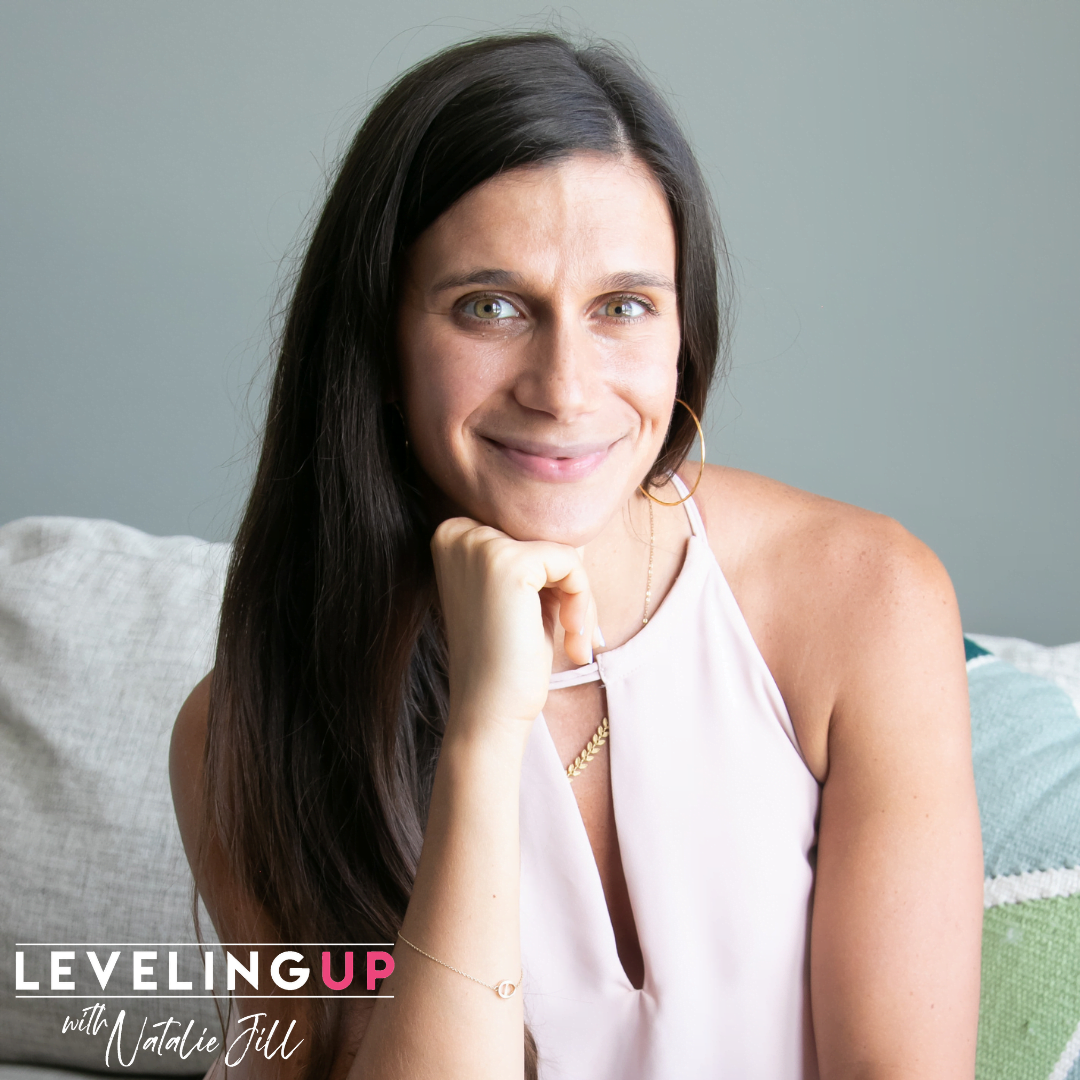 Raised by a single mom, Adis earliest memory of money and hardship was at just the age of 9. She remembers asking her dad for $10 and feeling shame with his response.

From that young age on, Adi felt like it was HER personal responsibility to feed herself AND her mom. She took odd creative jobs doing whatever she could to earn a living.

At the age of 19, she decided to join the army. Why? Because she explains it gave her a BREAK. For the first time she wouldn’t have to worry or figure out how to cloth or feed herself.

After the “military” meals gave Adi horrible digestions issues, she went on a search for what she could eat/ drink or do to alleviate the pain. After solving her own health issues, Adi started Teami in 2013 and has been helping people live happier, healthier lifestyles ever since!

TODAY,  Adi Arezzini is the female Founder and CEO of Teami Blends www.teamiblends.com, a lifestyle brand that creates wellness and skincare products inspired by the health benefits of tea. Her business does over 15 million dollars annually and Adi is just 29 years old!

Join in today and learn exactly how Adi Arezzini Leveled up creating everything from nothing!

For more information on Teami Blends head to: https://wwww.teamiblends.com

In this episode, you will learn:

PS. Like Leveling up? Leave us an honest review (a good one I hope!) and get my FREE DSR Journal delivered to your inbox HERE!