The #1 Gift You Can Give Yourself This Year 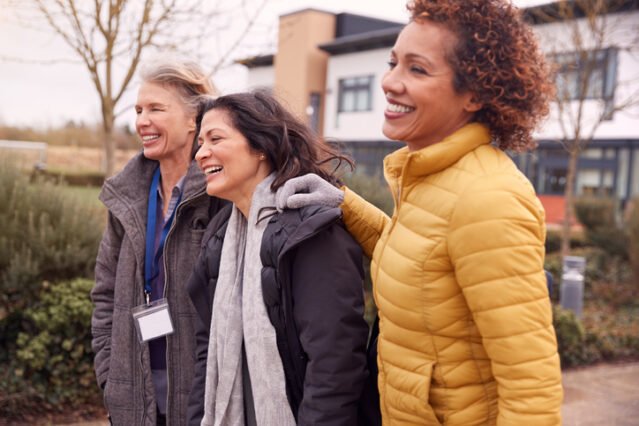 There are some amazing story-tellers out there in the world, on the television, in the newspapers, on social media. Omnipresent narrators with an authoritative command of language and imagery and sound and special effects that wield supreme confidence. Doesn’t matter if the stories they tell are largely fictional. They sound and look good so we believe them. We can’t help but pay attention and give them credence even if we tell ourselves we don’t.

For you are a story-telling hominid. It’s in your DNA. You respond to stories—on a guttural, instinctual level. You perceive your daily existence as a story unfolding into the future and stretching back through time. We are vulnerable to the power of stories.

And so for this holiday season, this Christmas, or winter solstice, or whichever one you follow, give yourself the license to tell your own story.

Used to be around the campfire you’d tell stories about the day’s adventures, the hunts successful or failed, the trickster gods, the founding myths, the battles won or lost. Or you’d heed the stories of your close community, your village, your tribe. These were people with close ties to you. Maybe even blood ties. They knew you, and you knew them. It wasn’t all hunky dory, but at least you were all in the same boat together, aiming for the same general outcomes. Those stories you could trust. And because they were “smaller scale” stories, you could also verify the ones you didn’t quite trust.

That was a limited world and we can’t return to it, and there are many benefits to living in the modern far-flungness of the contemporary, but you can’t help but note the downsides. Atomization. Lack of meaning and purpose. Traditions shattered whose pieces you pick up and try to reassemble. And stories whose provenance you can’t verify with your own two eyes through direct experience.

Instead, you have to research and second-guess everything. Triple-guess, even. You have to fact-check the stories and then fact-check the fact-checkers. Everyone’s trying to sell you their version of reality—in order to sell something to you, convince you to go along with a narrative, or “nudge” you toward some desired behavior or outcome.

This isn’t necessarily a new phenomenon, but never before have the storytellers had such influence while also having so little direct connection to the consumers of the narrative.

That’s where we find ourselves: subjects to the Narrative, or narratives.

This cannot continue. You are the protagonist, not a random side character that appears once or twice only to be subsumed into the narrative. When we stop telling our own story, or never start in the first place, we lose ourselves. When we tell our own story, we become the main character. And what happens in every story ever told when the protagonist accepts his or her role in the narrative?

That’s the power of story that you need to access.

To start telling your own story, you need to stop ignoring the gut check. If a story sounds fishy or goes against your own direct experience, don’t accept it at face value. Never discard or discount what you know to be true, what your nervous system tells you is probably the case. Instead, regard these stories that contradict your own with extreme suspicion. They require ironclad verification.

Remember: the human gut produces a large majority of your neurotransmitters.

Remember: a direct line of communication runs from the gut to the brain.

Remember: your nervous system is working for you and knows more than you suspect. Ignore it at your peril.

Remember: you’re not ignoring reality. You are discerning.

Don’t disappear. Become the Hero. And remember that heroes come in all shapes and sizes. “Hero” is a relative term—all that matters is that you tell your own story and display agency.

How are you going to start telling your own story this year?

The post The #1 Gift You Can Give Yourself This Year appeared first on Mark’s Daily Apple.

More Weight or More Reps: What Is the Right Way to Gain ...