The Perks of Early Breast Screening

“For the first time I felt a lump in one of my breasts when I was 27 back in 2013”, revealed by Jaime Brenner from upstate New York. She herself felt the lump while taking shower. She wasn’t sure about it but it made her conscious. For further investigations she visited a nearby medical Centre where she has gone through several diagnosis procedures. “Initial or early breast cancer screening is the only way to get the things done in a positive and easy way”, she further said. The most fortunate thing was her feelings which pushed her to visit a doctor. She felt as if something negative going on in her life and that she should get it checked. Here we need to understand the fact that everyone knows about his or her body more than anyone else so the best way to detect some abnormalities in your breast is the self-examination. She wanted to get her breast checked immediately so contacted her doctor but got to know that she have to wait for some time. She was aware of the importance of the early detection and diagnosis so she decided to visit some other medical Centre which she considers to be her best decision. 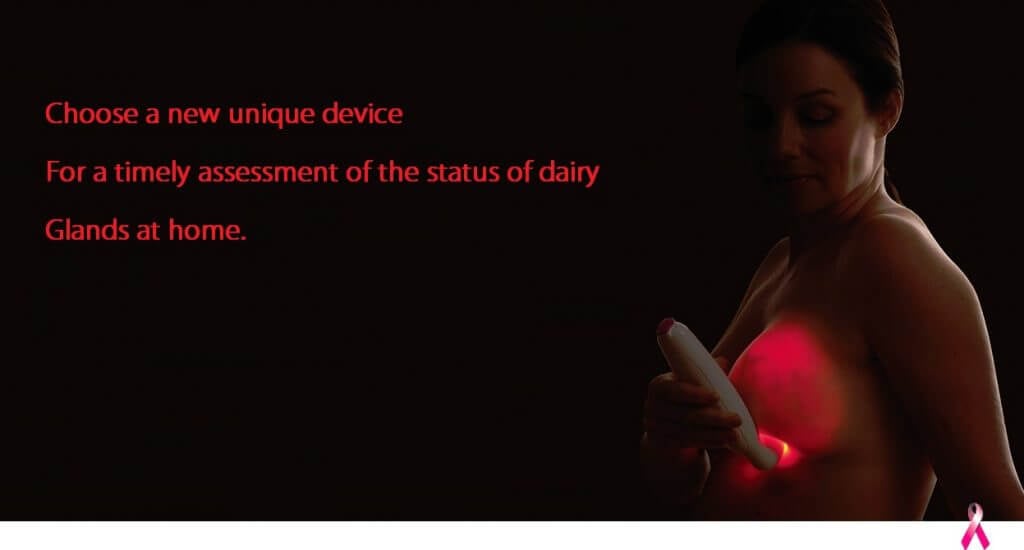 The doctor at other medical Centre told her that the lump is there but for further confirmation they will conduct further detection procedures. After going through mammograms she was diagnosed with breast cancer but for further clarity she gone through biopsy.  “I hadn’t even cried yet from the shock, but my friend who was with me at the time of procedure started crying immediately after knowing the fact”, she told. Her cancer was at 3B stage which means her tumor was spread to lymphatic system. Apart from chemotherapy and radiation she had to get her both breasts removed. If she were not treated timely she could reach to the stage4 cancer. She revealed that how her family, friends, her basic health provision Centre and doctors who treated her, supported her immensely. She never felt during the treatment that she is alone. She shared her experience that how also the mammograms her lump became so clear and visible which scared her too. Eventually she went through the double mastectomy and later through the chemotherapy.

Jaime Brenner has a 2 years daughter and a 16 years old sister whom she is taking care of after the death of her mother. She was more concerned about them rather than her breast cancer. It gave her more strength to proceed for her treatment. Again she gives credit to early breast cancer screening which has made things more visible. In 2014, she received her implants. It indicated that she is done with her treatment but obviously she was therefore more conscious now about every single thing in her life. She felt as she has given birth to another life and now she is stronger than before. She wants to motivate more women about breast cancer. She wants to become an example for those women who have much to do in their life with regards to their responsibilities.