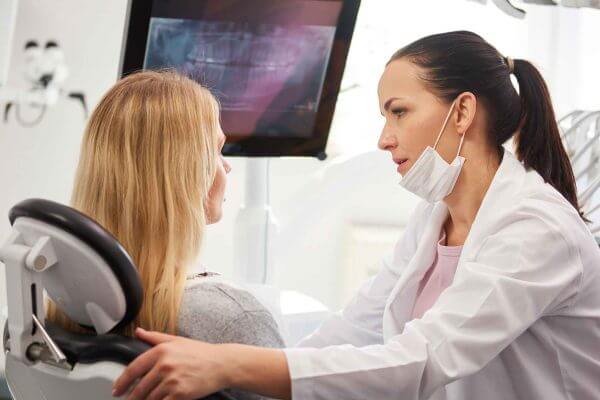 David Lauder examines the most common factors in dental complaints and how to avoid them.

Communication problems are a common causes of complaints against dental practices. They account for around a third of complaints notified to the DDU. Breakdowns in communications are often an underlying factor in complaints. Even if it is not the patient’s main allegation.

Of course, patients who are upset, anxious or in pain can make communication more challenging. But good dental care is dependent on a good rapport between clinician and patient. Failing to communicate clearly leaves advice or warnings open to misinterpretation. This can result in confusion for patients. And it can be hard to get things back on track if a patient feels they’ve been misinformed.

Having reviewed a sample month of complaints notified to us by members, cases in this category primarily concerned allegations of poor communication and inadequate oral health advice provided to patients, such as the presence of gum disease or decay. Several complainants focused on the communication of treatment decisions. For example, whether it was appropriate to prescribe antibiotics. There were also a number of complaints about the service provided by the practice. Such as late-running appointments and the practice complaints procedure.

Dental professionals have an ethical obligation to communicate effectively with patients. This is set out in principle two of the GDC’s Standards for the dental team. It’s vital that everyone in a patient-facing role has the necessary skills and receives training if required as in the following case.

The following fictitious example, based on DDU cases, illustrates how a practice managed a communication problem.

A patient went to see his dentist for emergency treatment after cracking a tooth. It was an unusually busy morning for the practice because one of the dentists was off sick. This left the patient waiting for an hour.

During the consultation the patient objected that other patients who arrived later had been seen before him. The patient became quite agitated and said he felt he was being ignored and that no one at the practice seemed to care about his discomfort.

Perhaps the most important principle of good communication is that it is a two-way process. Listening to patients and understanding their wishes and expectations is as important as what you say. By making the effort to communicate clearly and concisely with patients, practices can minimise the risk of a complaint and can often help to resolve complaints at an early stage.

If you face a complaint, the DDU or your own dental defence organisation can help you to address the concerns raised. A well-drafted response to a complaint will often result in resolving matters to the patient’s satisfaction. This is the most common outcome in the complaints we see.

Next time we’ll examine in more detail how treatment fees can cause complaints. The DDU’s website www.theddu.com has lots of advice on dealing with complaints including a free online learning module for members.

Want to get a head above the rest?