Trodelvy Approved for Heavily Pre-treated TNBC Patients in US 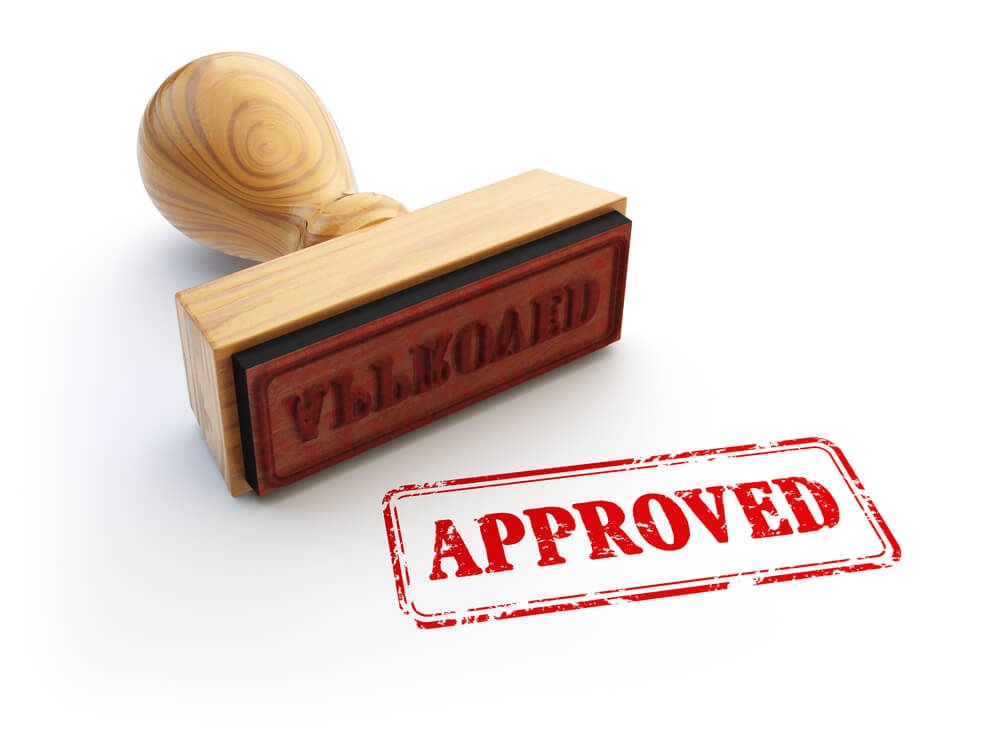 The approval, given under FDA’s Accelerated Approval Program and about five weeks ahead of an expected decision, makes Trodelvy the first antibody-drug conjugate available for hard-to-treat TNBC.

“We are proud to bring Trodelvy to patients with metastatic TNBC who are in dire need of new options. Trodelvy has the potential to become a standard of care in the management of TNBC, and we anxiously await the results of ongoing studies in other types of metastatic breast cancer,” Loretta M. Itri, chief medical officer of Immunomedics, said in a press release.

Trodelvy is a compound that combines an antibody against the TROP-2 protein — found in many tumor types, including more than 90% of TNBC patients — with a toxic payload. Once bound to its target, cancer cells producing this protein, Trodelvy releases the toxic compound into the cells, triggering their death.

Trodelvy is the first antibody-drug conjugate against the TROP-2 protein approved by the FDA.

Approval was based on results from a Phase 1/2 trial, called IMMU-132-01 (NCT01631552) in patients with TNBC who failed to respond to at least two previous therapies for metastatic disease. The trial also included people with multiple advanced solid cancers who had failed at least one prior treatment for their metastatic disease.

“This approval highlights the potential of our unique ADC [antibody-drug conjugate] platform and strengthens the premise that the Trop-2 antigen found in many solid cancers is an important target for drug delivery,” Itri said.

The IMMU-132-01 trial enrolled a total 108 TNBC patients, median age of 55, given Trodelvy as a third-line or higher line of therapy. The median number of prior treatments was three, but some patients had received as many as 10 therapies.

All patients were given Trodelvy as an infusion on days 1 and 8 of every three-week cycle, until their disease worsened or until they developed signs of severe toxicity.

Results showed that after a median follow-up of 9.7 months, 33.3% of the patients saw a reduction in their cancers, including three patients who achieved complete tumor clearance. Responses lasted a median of 7.7 months. In six patients, responses lasted for more than 12 months.

The efficacy of Trodelvy was independent of prior treatment with two kinds of chemotherapy (taxane or anthracycline) and the duration of treatment was longer than with the immediate previous therapy — 5.1 months versus 2.5 months.

Trodelvy was well-tolerated, with no treatment-related deaths. Three patients discontinued the therapy due to toxicity. The most common serious adverse events, detected in 5% of patients, included low levels of white blood cells (such as neutrophils and leukocytes), anemia, and diarrhea.

Trodelvy’s continued approval may be dependent on additional data from the Phase 3 ASCENT study (NCT02574455), confirming the therapy’s clinical benefit in metastatic TNBC. The trial came to an early stop after compelling evidence of the therapy’s ability to delay disease progression, and other main goals. (Accelerated approval often requires a confirmatory trial, verifying benefits reported in the trial that led to approval.)

Members of an independent Data Safety Monitoring Committee (DSMC) unanimously decided to end the trial in April 2020, which was originally scheduled to end in July. Topline results from ASCENT are expected by mid-year.

“The approval of Trodelvy, the first ADC approved specifically for metastatic TNBC, an aggressive cancer with a poor prognosis and few effective therapies, will give clinicians a novel tool for treating patients with this disease,” said Aditya Bardia, MD, MPH, director of precision medicine at the Center for Breast Cancer, Massachusetts General Hospital Cancer Center.

Bardia, who was the lead investigator of the IMMU-132-01 trial and is an assistant professor at Harvard Medical School added, “In our trial, Trodelvy demonstrated clinically meaningful responses in patients with difficult-to-treat metastatic TNBC and moves the needle towards better outcomes for patients with metastatic breast cancer.”

“We are grateful to all of the patients, their families, physicians, and nurses who participated in our clinical trials and played a significant role in making this moment possible,” said Behzad Aghazadeh, executive chairman of Immunomedics.

About two of every 10 breast cancer diagnoses worldwide are triple-negative, the FDA reports. This type of breast cancer tests negative for estrogen receptors, progesterone receptors, and human epidermal growth factor receptor 2 (HER2) protein, meaning it does not respond to hormonal therapy medicines or those targeting HER2.

How can you support your teenager with autism spectrum disorder if they ...