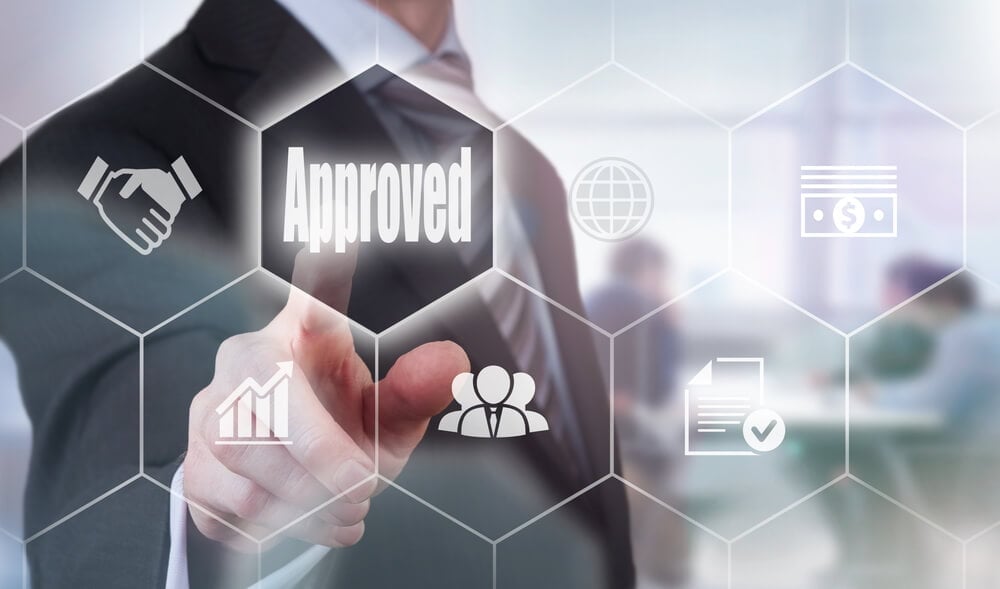 The Swiss Agency for Therapeutic Products (Swissmedic) has approved Seattle Genetics‘ Tukysa, in combination with trastuzumab and Xeloda (capecitabine), for the treatment of patients with metastatic HER2-positive breast cancer.

Tukysa is now approved for individuals who have been treated previously with at least two other anti-HER2 therapies, examples of which include Kadcycla (ado-trastuzumab emtansine), Perjeta (pertuzumab), and trastuzumab (sold under the brand name Herceptin, among others).

Swissmedic reviewed the Tukysa application as part of Project Orbis. This initiative, from the U.S. Food and Drug Administration (FDA) Oncology Center of Excellence, gives a framework for simultaneous submission and review of cancer-treating medications among multiple international regulatory agencies. In addition to the U.S. and Switzerland, this includes agencies from Canada, Australia, and Singapore.

“We’re grateful to Swissmedic for their collaboration through FDA’s Project Orbis in approving this important new medicine in Switzerland,” Jennifer Stephens, vice president of regulatory affairs at Seattle Genetics, said in a press release. “We’re committed to bringing new targeted therapies to patients, and we are excited about this important first step toward making Tukysa available to patients in Switzerland.”

HER2 is a protein that drives the growth of certain breast cancers (which are dubbed “HER2-positive”). Tukysa blocks the activity of this protein.

Tukysa is able to penetrate the blood-brain barrier. As its name suggests, this barrier regulates what substances from the blood can get into the brain. Because it can pass into the brain, the therapy has the potential to fight brain metastases.

The Swissmedic approval was based on results from the Phase 2 clinical trial HER2CLIMB (NCT02614794), which were published recently in the New England Journal of Medicine. This clinical trial was sponsored by Seattle Genetics.

HER2CLIMB enrolled 612 people with HER2-positive breast cancer that was inoperable or metastatic who had been treated previously with Kadcycla, Perjeta, and/or Herceptin. Participants were assigned randomly to receive either Tukysa or placebo. All participants also were treated with trastuzumab and Xeloda.

About half (48%) of the participants in HER2CLIMB had brain metastases. Among these participants, median PFS was significantly longer for those given Tukysa compared to those given placebo (7.6 vs. 5.4 months), representing a 52% reduced risk of disease progression or death with Tukysa.

The therapy was generally safe and well-tolerated; treatment-related deaths or discontinuation were rare in both study groups. The serious to life-threatening adverse side effects in those taking Tukysa over the placebo were diarrhea and high levels of the liver damage marker aminotransferase.

Seattle Genetics also is conducting a Phase 3 clinical trial called HER2CLIMB-02 (NCT03975647) to test the combination of Tukysa and Kadcycla in people with HER2-positive breast cancer who didn’t respond to taxane chemotherapy and trastuzumab. The trial is being conducted at locations throughout the U.S. and is still enrolling participants. Additional information can be found here.