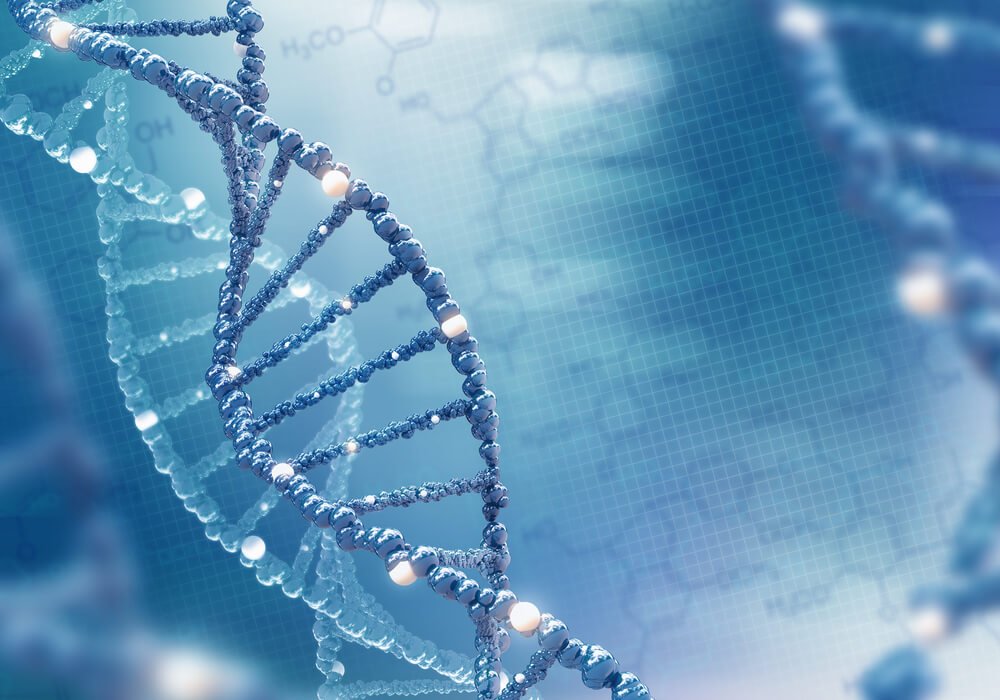 Researchers identified mutations in breast cancer samples that may help predict which patients have the best chances of success from pre-surgical, or neoadjuvant, chemotherapy, and which may need an alternative course of treatment.

The study, conducted by researchers at Yale University, also sheds light on how cancer cells survive chemotherapy. While mutations in BRCA-related DNA repair mechanisms appear to confer increased sensitivity to neoadjuvant chemo, alterations in cell growth-regulating genes could be involved in resistance to the therapy, the researchers found.

The study, “Analysis of Pre- and Posttreatment Tissues from the SWOG S0800 Trial Reveals an Effect of Neoadjuvant Chemotherapy on the Breast Cancer Genome,” was published in the journal Clinical Cancer Research.

Researchers from the Southwest Oncology Group (SWOG) in collaboration with the National Cancer Institute launched the S0800 trial (NCT00856492) 10 years ago.

The study compared how well different pre-surgical chemotherapy regimens (doxorubicin, cyclophosphamide, and nab-paclitaxel), given with and without bevacizumab, worked for treating HER2-negative, locally advanced, or inflammatory breast cancers.

Tumor tissue biopsies were done before and after chemotherapy, and the samples were stored in a biospecimen bank.

Investigators later used the samples to identify gene mutation “signatures” that could predict the response of patients to chemotherapy and the development of resistance to treatment.

To do so, they analyzed the samples by whole exome sequencing, a new technology that sequences all the pieces of an individual’s DNA that provide instructions for making proteins, known as the exome. This method allows variations in the protein-coding region of any gene to be identified.

The researchers analyzed 29 pre-treatment biopsies from the trial and crossed that information with the response of tumors to chemotherapy.

The results revealed that patients whose breast cancer cells were completely cleared by the neoadjuvant chemo — termed a pathologic complete response — had a higher proportion of DNA mutations with signature 3, a pattern that indicates defects in DNA repair pathways caused by mutations in BRCA genes.

An increased presence of BRCA-related mutations in breast tumors could “serve as a biomarker for standard neoadjuvant chemotherapy response,” the researchers said.

“This is a clue,” Ryan Powles, PhD, the study’s leader and a former Yale student, said in a press release.

“Doctors can look at the results of genetic testing to see which of their breast cancer patients might respond best to neoadjuvant chemotherapy, and which patients may need a different, or additional, course of treatment,” said Powles, who is now an investigator at Bristol-Myers Squibb.

For the analysis of chemotherapy resistance, researchers analyzed nine samples that still contained residual cancer cells after the treatment. The treatment had killed the vast majority of cancer cells in the other 20 samples.

The SWOG team found no single gene or mutation in the residual tumors that survived the chemo.

Rather, these tumor cells contained different mutations — which varied among patients — that belonged to two main biological pathways: E2F targets and the G2M checkpoint. Both of these pathways encompass genes important for regulating cell growth, a process that can lead to cancer if it becomes uncontrolled.

The results indicate these two pathways are likely involved in the mechanisms used by cancer cells to resist therapy, “and may represent potential gene and pathway targets for preventing chemotherapy resistance,” the researchers wrote.

On the other hand, mutations in another pathway, the myogenesis pathway, significantly dropped after chemotherapy, suggesting that cancer cells harboring these mutations are effectively eradicated by the therapy.

“What is important about this paper is that it demonstrates that while each cancer acquires mutations in different genes, the affected genes are not random,” said Lajos Pusztai, MD, chair of SWOG’s breast cancer research committee and the study’s senior author.

“Cancer cells that survived chemotherapy all had alterations in cell growth regulation at various levels. So, while the genes may be different, they do the same work,” said Pusztai, who is also the director of breast cancer translational research at Yale Cancer Center.

The project was funded by the National Institutes of Health.

How to Use Push & Pull Marketing to Grow Your Health & ...