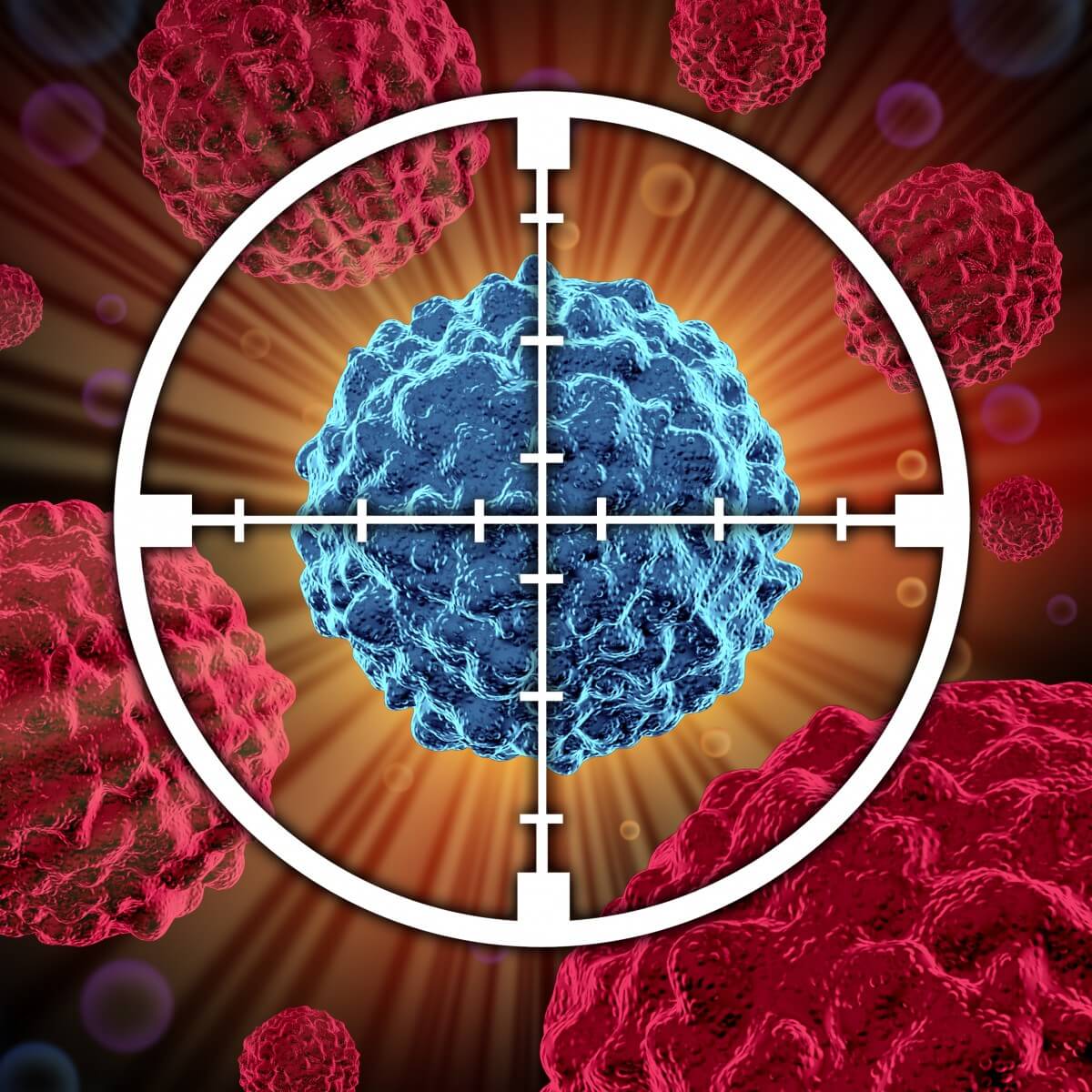 A tumor suppressor protein called neurofibromin, known to block the cancer-inducing Ras pathway, also was found to interact directly with the estrogen receptor (ER) with mutations in this protein leading to treatment resistance in ER-positive breast cancers, a study has revealed.

Specifically, cancers lacking a functional neurofibromin protein are resistant to a class of breast cancer therapies that inhibit estrogen synthesis — collectively called aromatase inhibitors — and to tamoxifen. A combination of treatments that block both the ER and the Ras signaling pathways is a promising approach for such ER-positive breast cancers.

The study, “Neurofibromin Is an Estrogen Receptor-a Transcriptional Co-repressor in Breast Cancer,” was published in the journal Cancer Cell.

An alternative treatment strategy for ER-positive breast cancers is to block the production of estrogen using medicines such as Arimidex (anastrozole), that inhibit an enzyme known as aromatase.

However, resistance to these therapies is common and the underlying mechanism of resistance is unknown.

To better understand this phenomenon, researchers based at the Baylor College of Medicine in Houston, Texas, analyzed DNA from tumors while looking for mutations that may explain resistance. They identified a gene called NF1, that provides instructions for making the protein neurofibromin, carrying mutations associated with breast cancer treatment resistance.

Neurofibromin acts as a tumor suppressor protein by binding to and turning off another protein called Ras, which stimulates cell growth and division. Mutations in NF1 are found in a wide range of common cancers.

“When we examined the mutational patterns in NF1, we observed that poor patient outcomes only occurred when neurofibromin was lost, not through mutations that selectively affect Ras regulation,” study co-lead Eric C. Chang, PhD, of Baylor, said in a news story. “This suggested to us that neurofibromin may have more than one function.”

For this study, the team showed that blocking the production of neurofibromin in ER-positive breast cancer cells caused their growth to be stimulated by tamoxifen, rather than inhibited by it. These cells also became sensitive to very low levels of estradiol, a form of estrogen.

“The clinical relevance of these findings was immediately apparent because it suggested that tamoxifen or aromatase inhibitors, which lower estrogen levels available to the cancer cells, would be the wrong choice for treatment when neurofibromin is lost by the tumor,” said co-senior author Matthew Ellis, MD, PhD, at Baylor.

In support of this finding, the team identified two parts of the neurofibromin protein (motifs) specifically containing the amino acids isoleucine and leucine, which are known to directly interact with the ER.

“One day Charles [Charles Foulds, PhD, study co-author] casually asked me whether neurofibromin has a region rich in the amino acids leucine and isoleucine, because co-repressors use these motifs to bind ER, and it dawned on me that neurofibromin indeed does,” Chang said. “In fact, neurofibromin has two such motifs that mediate ER binding in a cooperative manner.”

While the neurofibromin-deficient ER-positive breast cancer tumors were not effectively treated with tamoxifen, another ER-blocking therapy known as Faslodex (fulvestrant) was still able to halt tumor cell growth. However, the effect was temporary, as tumor cells become resistant to Faslodex due to the activation of the Ras pathway, which is normally blocked by neurofibromin.

These results suggested that the addition of a medicine that can block Ras could be an effective therapy for treatment-resistant tumors.

To test this idea, the team created a mouse carrying a human breast cancer tumor that had failed several lines of hormone therapy and developed resistance to Faslodex.

Mice treated with Faslodex plus a Ras-blocking therapy called selumetinib (a MEK inhibitor) led to the efficient and long-term regression of tumors. Selumetinib alone slowed tumor growth, but did not induce tumor regression; after treatment was withdrawn, tumor growth resumed. In contrast, after the combination therapy was stopped, no relapse was detected.

“These data suggest that the NF1-depleted ER+ breast cancers represent a distinct molecular subset of the disease that will require the development of a new standard of care since tamoxifen is likely contraindicated and [aromatase inhibitors] ineffective,” the team concluded.

“The results of the combination therapy were encouraging — the tumor shrunk to almost undetectable levels,” Chang said. “Our next goal is to test this combination therapy in clinical trials in order to determine its therapeutic potential in the clinic.”

How to FINALLY Take the First Steps Toward That Big Scary Goal ...