Home›Health Care›What is antimicrobial resistance and why do we need to take action against it?
Health Care

What is antimicrobial resistance and why do we need to take action against it? 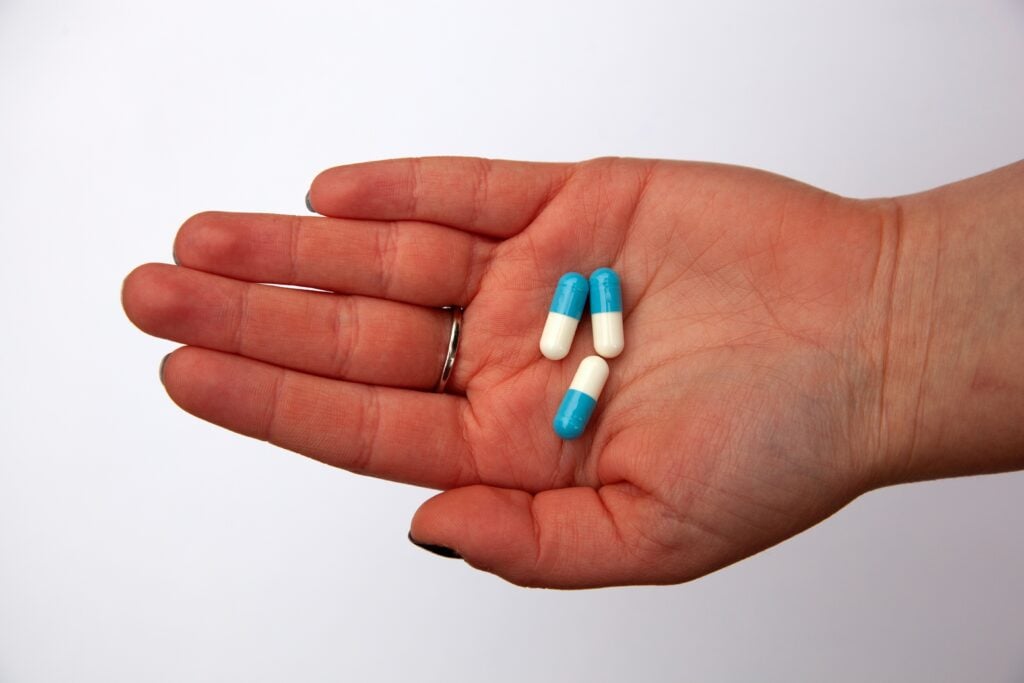 Antimicrobial drugs are commonly used. We have all heard of antibiotics, which fight bacteria, but there are also antifungals, antivirals and antiparasitics that fight fungi, viruses and parasites, respectively.

The more we use these drugs, the less effective they become and this problem is known as antimicrobial resistance (AMR). It means that microbes have developed resistance to our commonly used medications, meaning these medicines do not always work to treat infections.

The national annual report ESPAUR (English Surveillance Programme for Antimicrobial Utilisation and Resistance) outlines the scale of the problem and this blog reflects its latest findings, as well as the actions we can all take to mitigate the effects of AMR. The more we use antimicrobial medicines, the less effective they become against their target organisms, and the less they work at making us better when we need them.

Drug resistant microbes are difficult to treat, and they may be impossible to treat in vulnerable people or people with weak immune systems. Tackling AMR is important for us all, but particularly those who are at higher risk of infection or of getting seriously unwell.

In the absence of effective antibiotics, cancer treatments and common surgeries like caesareans would become very high-risk procedures and for many people, could lead to infections that cannot be treated and may become fatal.

A global review of AMR and its future impact estimated that there would be 10 million global AMR deaths annually from the year 2050 if we do nothing to preserve our current effective antibiotics or do not develop new ones.

AMR also causes problems in settings like hospitals because in some cases, inpatients contract infections known as ‘healthcare associated infections’ which pose a serious risk to patients, staff and visitors to health and social care sites.

You may have heard the term ‘superbug’ to describe drug resistant microbes such as Methicillin-resistant Staphylococcus aureus, better known as MRSA. MRSA is a common healthcare associated infection that has developed naturally to resist antibiotics, making infections harder to treat and increasing the risk of disease spread, severe illness and death.

In some countries, problems of sanitation and a lack of clean drinking water can mean infections spread more easily and, in turn, this means drug resistant microbes spread more easily. As COVID-19 has demonstrated, infections do not respect borders. This is a problem that impacts everyone.

ESPAUR is a programme developed by the United Kingdom Health Security Agency (UKHSA) to improve the surveillance of antibiotic resistance. It provides data on antibiotic use and supports interventions and toolkits to improve antibiotic prescribing in the community (including prescribing in general practices (GPs), dental and other settings) and hospitals.

It is imperative that inappropriate antibiotic use continues to fall to avoid deaths attributable to antibiotic-resistant bacteria, which were estimated to be as high as 2,596 deaths in 2019 and 2,228 in 2020. The report also shows that more than 70% of antibiotic prescribing occurs within general practice settings. GPs commonly express concerns that they feel pressurised by patients asking for antibiotics.

The ESPAUR Report presents data from the evaluation of the Keep Antibiotics Working (KAW) social marketing campaign, which ran between 2017 to 2019. The percentage of GPs reporting that “the advertising makes me more confident to say no to patients asking for antibiotics” was high at launch in 2017 (70% agreed) and has been maintained over the three years (79% agreed in 2019).

We can all spread awareness. The Antibiotic Guardian website encourages everyone to choose a pledge on how they can personally help contribute to tackling AMR. More than 145,000 people have already signed up as an Antibiotic Guardian.

Becoming an Antibiotic Guardian and encouraging others to do the same can help the public and healthcare professionals to think about how they can make better use of antibiotics.

The pledges go beyond simply raising awareness of AMR and help people to take at least one concrete personal action that can lead to much wider changes in behaviour.

Stopping resistance starts with reducing inappropriate prescribing. Antimicrobial medicines should only be taken when a doctor has made a prescription.

Everyone should avoid asking their doctor, nurse, dentist or pharmacist to prescribe antibiotics. And when a health professional prescribes antibiotics, it is important that you always take them as directed, never save them for later and never share them with others.

Healthcare professionals in general practice can also contribute by involving patients in shared decisions about treatments of illnesses, such as delaying prescriptions or offering back-up prescriptions if symptoms do not improve.

To find out more about some of the simple actions that the public and professionals can take to reduce the impact of AMR, visit the Antibiotic Guardian website or check out our AMR toolkit blog.