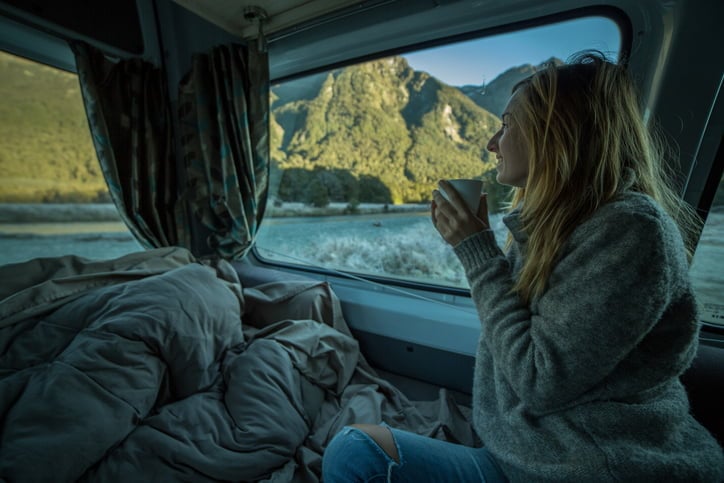 Yerba mate (YERB-ah mah-TAY). Ever heard of it? It is an herb with a storied history as an alternative to traditional teas for the inhabitants of its native South America. I’ve received numerous emails recently asking about its properties and its role in the Primal Blueprint eating plan. Let’s dive straight in.

What is Yerba Mate?

Yerba mate tea is prepared by steeping the dried leaves and twigs of the mate plant in hot water (not boiling water, which can make the tea bitter). It has an herbal, almost grassy, taste, with some varieties somewhat reminiscent of certain types of green tea. Traditionally, yerba mate is drunk communally from a hollow gourd with a metal straw1, but a coffee mug works just as well (you know, for when your gourd is in the dishwasher).

Like many teas and coffees, yerba mate is imbued with an impressive amount of antioxidants, vitamins and minerals, including B vitamins and vitamin C. Minerals include manganese, potassium, and zinc, and the antioxidants include quercetin2, theobromine3, and theophylline4, which all have notable health benefits.

The Benefits of Drinking Yerba Mate

The big draw for most yerba mate enthusiasts is the promise of a “clean” caffeine-like buzz, free of jitters and unpleasantness, which yerba mate is said to provide. Drinkers report being in control of their wakefulness; they can stay up for hours, alert and on their game, but sleep is always right around the corner – if they want it. Basically, yerba mate is supposed to give you energy without the negative side effects of a cup of coffee, making it a potential coffee alternative.

A common claim is that yerba mate is actually completely free of caffeine and that its stimulating effects come from a mysterious compound called mateine. Mateine, they say, is a stereoisomer5 of caffeine, thus giving it the stimulating qualities with none of the downfalls.

Mateine is actually caffeine6. It’s just a synonym, possibly derived from the word “mate” itself. In fact, the caffeine content of dry mate leaves is similar to that of dried coffee beans and tea leaves (though brewed yerba mate tends to have lower levels). How do we then explain away all the anecdotal evidence of jitter-free wakefulness?

Well, there’s more to yerba mate than just caffeine/mateine. Take theobromine, for example. Theobromine, best known for being the primary alkaloid in cacao and highly toxic to dogs, exerts a smoother, longer-lasting stimulatory effect. Whereas caffeine is a vasoconstrictor, theobromine is an effective vasodilator, relaxing the smooth muscle in blood vessels and allowing better blood flow.

They are present in varying amounts7 in each variety of yerba mate, some with caffeine/theobromine ratios of 10:1 and others with ratios of 2:1, and can actually lower blood pressure in hypertensive individuals. Pure caffeine has the tendency to increase blood pressure. It’s plausible, then, that various ratios of theobromine and caffeine have different effects paired together than either do alone.

The Downfalls of Drinking Yerba Mate

Still, the effect of caffeine on glucose tolerance and blood sugar control is somewhat troublesome. It can impair insulin sensitivity, even in healthy individuals. But is this actually a problem for healthy Primal eaters? Probably not, as long as you’re reasonable about your caffeine intake. Don’t live on a pot a day and avoid eating sugary baked goods with your coffee, and you’ll be fine.

There’s also been some mildly troubling research into a possible link between yerba mate and certain cancers. Although this is purely epidemiological, researchers studying hot yerba mate drinkers in South America have noticed a positive correlation between hot mate intake and oral cancer10 in several studies. Similar correlations exist with other hot drinks11 too, though, so it could be a temperature issue.

Yerba mate intake has also been associated – however weakly – with increased incidence of bladder12, head and neck13, and esophageal cancers. Hot temperatures probably can’t explain all of this (if there is any causation going on), but this study might shed some light: researchers found high levels of carcinogenic polycyclic aromatic hydrocarbons in multiple varieties of yerba mate, perhaps from processing of the raw mate leaves (higher than in cigarette smoke).14

I don’t mean to scare you away from yerba mate. I’ve had it, and it’s a very pleasant, mildly stimulating beverage. The antioxidants, vitamins, and minerals are nothing to scoff at, and it certainly feels less taxing on the body than the daily pots of coffee most people rely on. Tim Ferriss credits it for helping him write15, and there are numerous other anecdotes from those that prefer it as a coffee substitute. And so, sneaky caffeine content and troubling cancer studies aside, I think yerba mate can be integrated into a healthy Primal eating strategy. Just don’t drink it scalding hot or by the liter (which appears to be an “excessive” dose). The occasional, even daily cup is probably fine and can be drank without breaking a fast.