Home›Health Care›New and Noteworthy: What I Read This Week—Edition 174
Health Care

New and Noteworthy: What I Read This Week—Edition 174 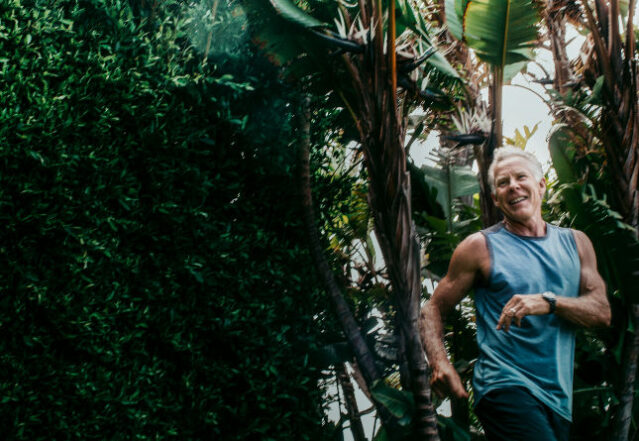 Research of the Week

BMI and mortality in the elderly.

Steak-based diet. What do you think?

Funny how that works.

Fruit wants to be eaten.

How can you help?

The more things change…: Great Atlantic article from the 1800s could have been written yesterday.

Troubling: Mysterious hepatitis on the rise in children.

What’s the story of your life?

“That dog food study was, indeed, infuriating. The craziest part was that dogs eating a raw meat diet fared better than those on the vegan diet, but the researchers decided to conclude that the vegan diet was better anyway.”

The post New and Noteworthy: What I Read This Week—Edition 174 appeared first on Mark's Daily Apple.

Why Do We Freeze Under Pressure?